Alibaba is investing in Focus Media to boost Digital Marketing 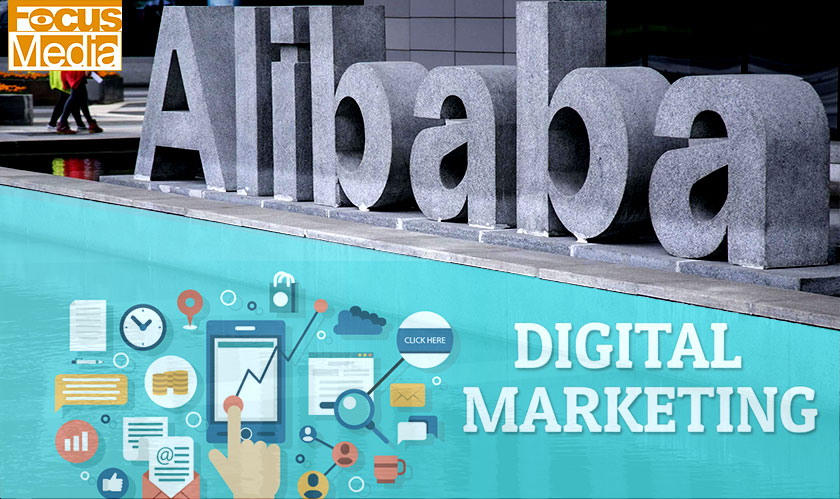 Alibaba group has invested about $1.4 billion dollars to buy a minority stake in Focus Media which was founded back in 2003. The Chinese giant is looking to tap into Focus Media’s control over the digital marketing in China. Focus Media is China’s exclusive digital media and advertiser that has its branches all over the world. Additionally, the e-commerce giant is going to put in $511 million into the company CEO Jason Jiang’s separately controlled entity.

After completion of the deal, Alibaba will officially become a strategic investor in the Shenzhen-listed company, Focus Media. Alibaba Group has invested in about 8 companies this year as the lead investor. Alibaba is improving its investment portfolio of fantastic companies year after year. Although it has only claimed a minority stake in Focus Media it is bound to reap Alibaba big dividends in coming times.