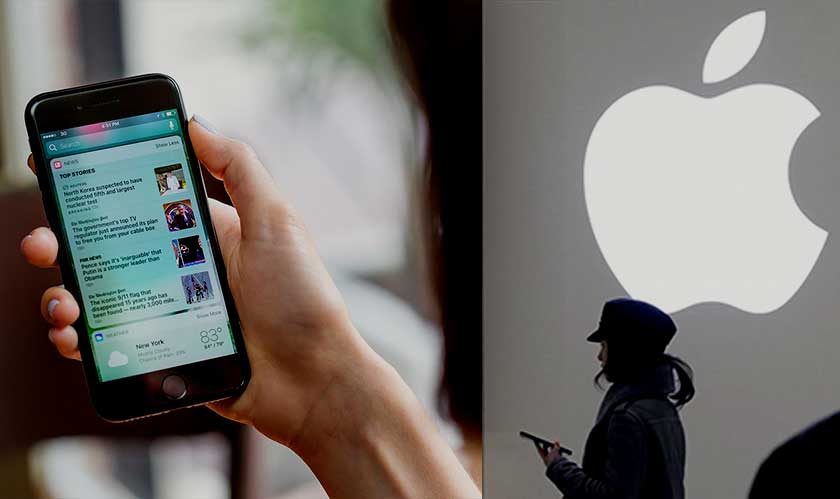 Reports say that Apple is going to hold an event on March 25th where it’ll launch its upcoming paid Apple News subscription service. With the event’s focus on Apple’s services and other business, don’t expect to see any hardware releases (like the rumored iPad Mini or the AirPower charger). However, with Apple venturing out into TV services, this event could give us more information about other such services.

It seems like Apple is bringing out its service- Netflix style! The rumored Apple News would supposedly offer premium magazine and news subscription wrapped and delivered on a single platform. This is something that Netflix and Hulu provide for TV shows and movies.

However, there were some other reports suggesting some issues between Apple and publishing partners over revenue-split. Reports stated that Apple would charge $10 a month, but it still hasn’t been confirmed. Along with Apple Music and the upcoming TV service, Apple is on a roll to push its paid services. After the low iPhone sales in 2018, the company seems to be searching for other modes of revenue.

For the past many years, Apple’s events in the spring season generally focused on hardware devices. However, this year’s event will surprisingly have no new announcements about hardware gadgets. With reports surging about Apple developing a basic iPad for $329, this even could have been the perfect place to launch it: digitally marketing it as the perfect device to read the paid Apple News!