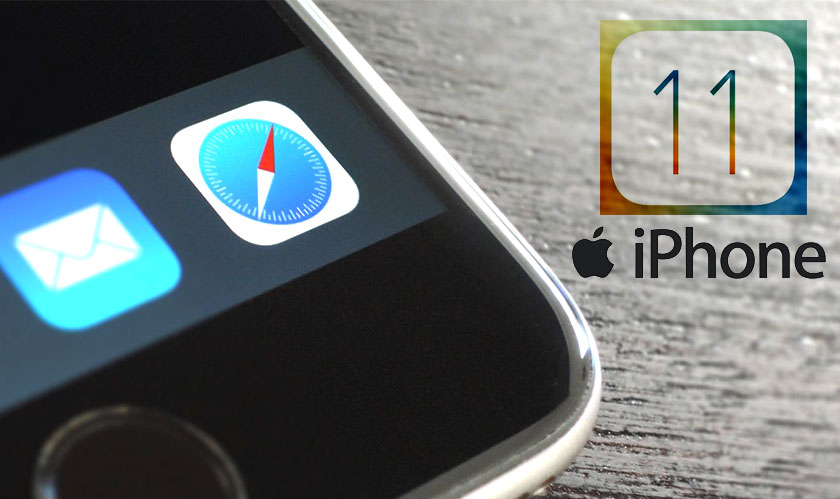 Apple has made some major changes with Safari 11. These changes have become a major discussion, especially if you’re an advertiser and here’s why.

Safari 11 has brought about changes on how targeted advertising can work within the browser. The advertising group fears that Apple has taken some extreme measures to reduce ad tracking on both the mobile and now desktop versions of Safari.  They also believe that Apple is unfairly exercising its power and influence in a way that could snuff out an entire segment of the ad industry. The advertisers claim that this will sabotage the Internet itself.

Apple is using machine learning algorithm for its Intelligent Tracking Prevention (ITP). The algorithm identify tracking behavior on the company’s Safari browser, like the presence of persistent cookies from third-party ad networks, and imposes a strict 24-hour time limit on those tracking tools’ lifespan.  Apple said, “It’s not about blocking ads, but your privacy is protected.”

In an open letter that was published by six leading advertising groups said, “We strongly encourage Apple to rethink its plan to impose its own cookie standards and risk disrupting the valuable digital advertising ecosystem that funds much of today's digital content and services.”  The advertisers are also worried that the Apple’s changes would make Facebook and Google more powerful.