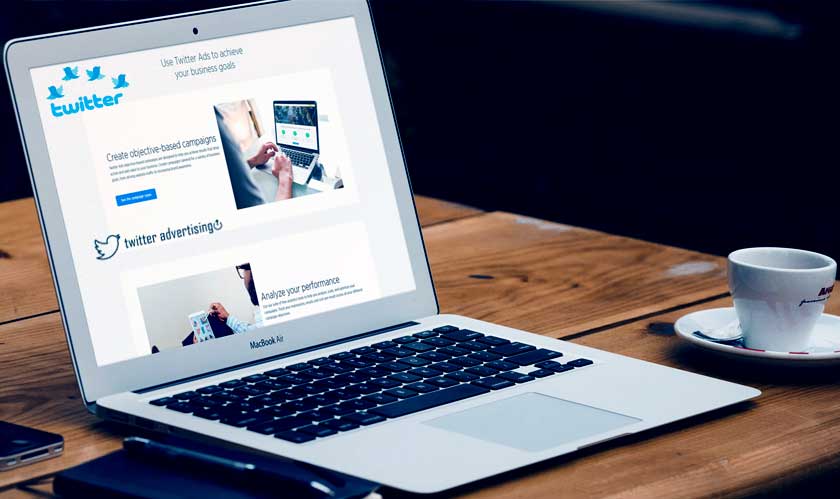 Twitter is promoting automated tweets for a monthly fee of flat $99. It comes as a direct appeal to power users and brands to promote themselves on the social networking site. It looks like Twitter found the right spot; somewhere between charging subscriptions and advertising!

The new service was spotted by Twitter Ad users, when they received an email from Twitter. The mail said that the new feature will automatically amplify your tweets and profile for a full month. The promotional offer includes analytics. This includes the user’s capability to see how much additional reach, engagement and followers the campaign is attracting.

Twitter seems to have found a new way to get this feature promoted. First of all, it is extremely low friction. This means that the users are not required to create any dedicated ads. Moreover, Twitter promises users that it will be low on commitment. This means that if they wanted to cancel anytime, they could do so.

“We’ve developed a way for you to grow your following and have your tweets reach more people without creating ads or managing campaigns,” the company said in a statement posted on its business page.

Different from the old ones

Twitter has assured users that the automated tweets aren’t like the old ads program. The company said it is different from the regular ads. When compared to the old ads program, the new feature will boost tweets and accounts automatically.

“Instead of creating and optimizing separate Twitter Ads campaign yourself, this program will do the heavy lifting,” the company statement added.

Since the project is still in beta stage, the feature will be rolled out for 30 days only. From then, $99 a month will be added. However, it is still an invite-only for now; which means only those who have received an invite from Twitter can avail this feature.