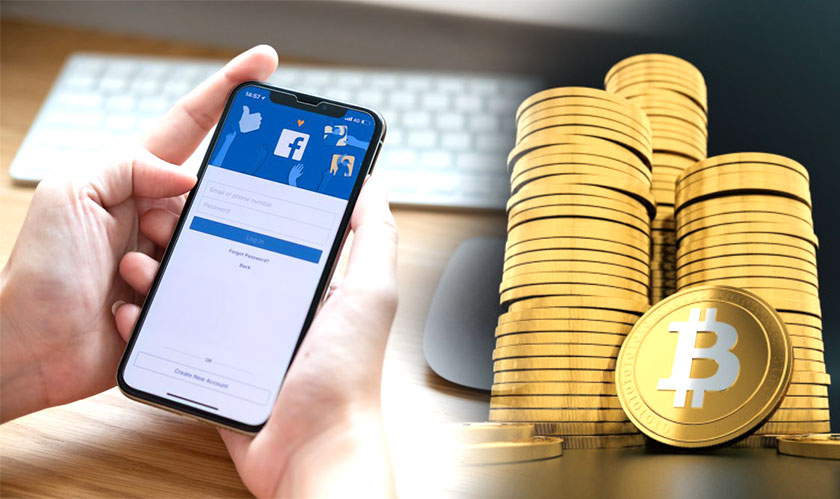 In January this year, Facebook had imposed a ban on cryptocurrency based advertisements, now it is reversing its stance. It will now allow some approved advertisers to promote crypto businesses and exchanges. Cryptocurrency ads bring with it a lot of potential revenue with it.

The social media giant had put a ban on cryptocurrency advertisements back in January which was around the time when Bitcoin’s price was surging. Their decision came so as to curb the promotion of financial products and services frequently associated with misleading or deceptive promotional practices.

It’s understandable that Facebook has decided to reverse the ban since the crypto industry is only growing and attracts a lot of potential advertisers. Cryptocurrency advertisers will have to show necessary licenses they have obtained to prove that they have traded on the stock exchange and other public background businesses. The company has started its own blockchain team earlier this year to improve upon their digital marketing dominance.

Facebook wants its users to continue flagging ad content that violates their interests. They want the ban to be there for the bad ads but expect some of them to get through. It will be interesting to see if Google and Twitter will follow suit and allow cryptocurrency ads.