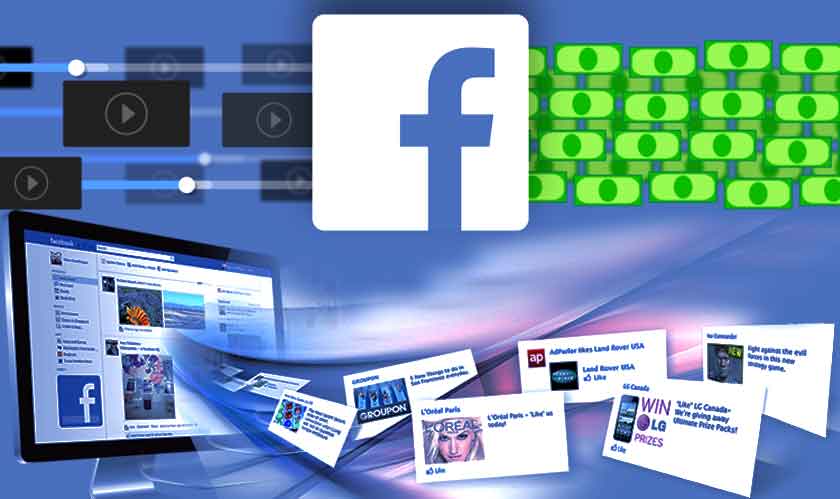 Many a times when we have accidently clicked on an advertisement while scrolling down a page. Facebook has made an important announced that it won’t be charging advertisers for these accidental clicks. After all, the user simply bounces out of that page within a second once he realizes that he doesn’t want to be there.

The advertisers on Facebook have something to cheer for, as they won’t be paying for the clicks that simply weren’t meant to be! The announcement was made by Facebook’s Product Marketing Manager, Brett Vogel. He said that accidental clicks on advertisements won’t be charged on Facebook’s Audience Network, where Facebook runs ads in other apps.

Facebook has found a way to sort out these unintentional or accidental clicks. Firstly, the user bounces away from the ad he clicked in a second or two. This makes it clear that it was an accidental click and he didn’t even care about the advertisement. But Facebook says that the two-second threshold is only the starting point.

But publishers and advertisers are worried that this may affect their bottom line. But Vogel promises that the vast majority will not be affected by this. This is because there are still many users who click and view the ads on purpose. These ads aren’t driving a significant number of accidental clicks.

“Unintentional clicks end up delivery really poor experiences for people and advertisers. It’s not a good path for publishers to build sustainable businesses,” Vogel added. The changes that Facebook is bringing out are going to be good for the ecosystem, Vogel believes.