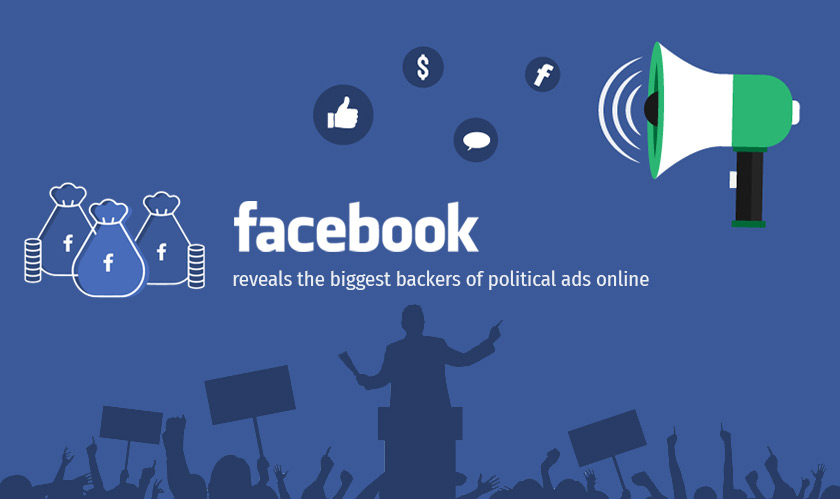 Facebook is the biggest digital marketing platform online and it has revealed the biggest spenders for the upcoming midterm polls with regard to political ads. The social media giant has released a report that indicates the number of ads and the money spent on them by companies.

Facebook’s Ad Archive Report can provide weekly updates on the amount of money spent on political ads that show up on the social media to encourage voting in the U.S. The report was introduced for the U.S as it is of national importance to know who the biggest political influencers are online.

Facebook’s Product Manager Arti Kulkarni said in her blog post “This report will help you more easily find information such as the total number of ads and spend in the archive; searchable tables to find exact spend by the advertiser; as well as top keywords searched”.

Beto for Texas promoting the Democratic congressman Beto O’Rourke has spent the most online with a reported $5.4 million on 6,024 ads.