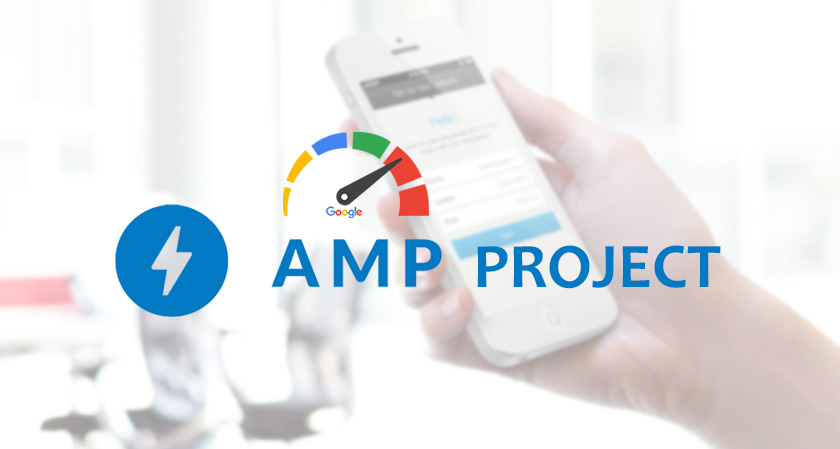 Google’s Accelerated Mobile Pages project has been a blessing for users and websites alike. The project which started 18 months ago was met with great enthusiasm. It cut down page loading time by more than 60 % in the initial versions and almost up to 5 times faster in the latest version that was released a week ago.

At a recent event in San Francisco, Google announced that AdWords users will now be able to use AMP pages as the landing pages for their ads. In addition, Google said that it is now automatically converting Google Display Network ads into the AMP Ads format when they load on AMP pages to speed up their loading time, too. This feature is now available in beta.

Google launched the AMP project with the aim of speeding up web pages, but with a focus on static content like news and blogs. Since then, AMP has been adopted by 900,000 domains, publishing more than two billion AMP pages. Google claims that these pages render and load with a median time of less than a second. That’s mighty quick, especially on a mobile device.

“Succeeding on mobile starts with getting the basics right. People choose brands that meet their needs instantly and seamlessly. That means no matter how great your site looks, if it loads slowly, users will leave and you’ll miss out,” said Google in a blog post on their support page.

This whole play by Google makes a lot of sense for two major reasons. Firstly, the ad business is the core of Google’s revenue making up more than 80 percent of it. Secondly, the mobile advertisements business is an area that has seen unprecedented growth in the last few years. The investments on mobile based ads have increased by nearly 65 times to over $16 billion since 2010, according to the Pew Research Centre.

From both the advertisers and the user’s perspective, this is a big win. Advertisers have their page visited more often and the users, well, don’t have to wait for it. Johnson and Johnson were one of the first to test the new tech and the folks at J&J seemed to be quite pleased with the results.