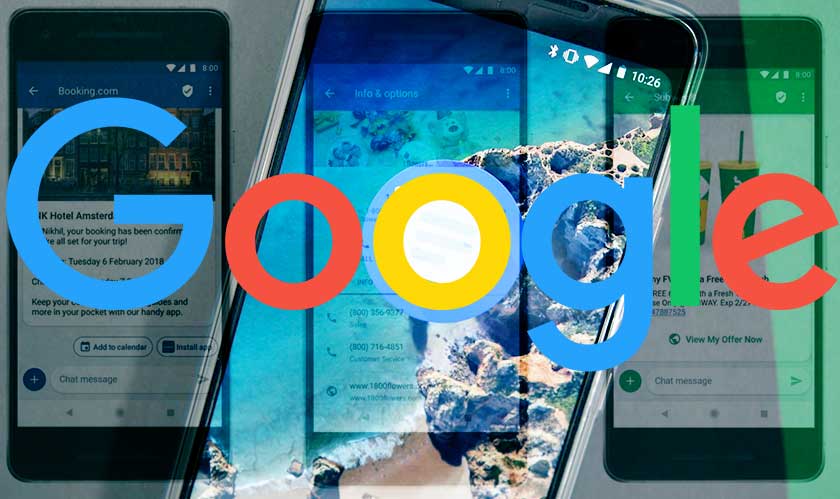 Google has made a push for Rich Communication Services (RCS) in order to bring features like group chat and the ability to share high-resolution photos to Android users. Slowly, the network carriers have been adopting it. According to Google more than 40 carriers and device manufacturers now use its RCS platform. The number has shot up from 27 cited last year.

Google has been looking at the RCS service so that Android users can at least have some feature parity with Apple’s iMessage service. RCS is a GSM standard and Google is pushing the business uses. With this, companies are enabled to messages with things like boarding passes, financial fraud alerts, and package notifications. Additionally, the RCS standard also has suggested response buttons, like “Open in Maps” to find a nearby Walgreens or “View station map” from Virgin Trains.

The Mobile World Congress coming up next week and it’s obvious that Google wants to push RCS further. The company is partnering with Sprint, 1-800 Contacts, 1-800 Flowers.com, Booking.com, SnapTravel, and Subway to bring RCS messaging to their customers. Also, messaging companies like Smooch and Twilio will be part of it as well. Additionally, Google has even connected with Telcel in Mexico with various companies and services there, including DHL Mexico, Secretaria de Salud, and Airmovil.