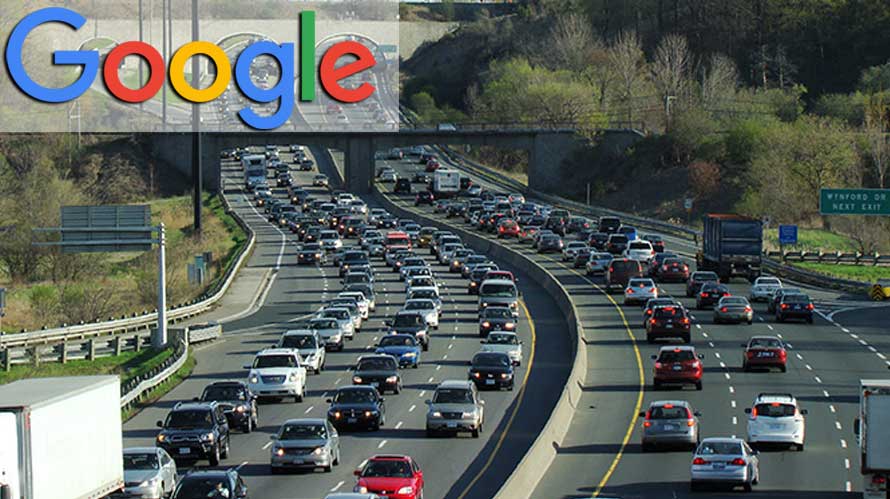 “We're excited to announce that Google Cloud Platform (GCP) now features a cutting-edge new congestion control algorithm, TCP BBR, which achieves higher bandwidths and lower latencies for internet traffic. This is the same BBR that powers TCP traffic from google.com and that improved YouTube network throughput by 4 percent on average globally — and by more than 14 percent in some countries,” said Google in a blog post.

The TCP BBR is a new congestion-control algorithm that it has used to improve network throughput from google.com and YouTube. In comparison to the earlier algorithm CUBIC, Bottleneck Bandwidth and Round-trip propagation time, or BBR for short, has delivered higher throughput and lower latency while delivering a better quality of experience across Google services. The algorithm increased the throughput of youtube and google.com by about four percent globally (and by more than 14 percent in some countries).

The BBR discards the traditional approach which takes only data packets in to account. It also takes a measure of the how fast the network is actually delivering data. Earlier, the systems would detect the loss of data packets and reduce the speed to reduce the loss, and effectively reduce congestion.

“For a given network connection, it uses recent measurements of the network’s delivery rate and round-trip time to build an explicit model that includes both the maximum recent bandwidth available to that connection, and its minimum recent round-trip delay,” added Google.

GCP customers should start benefitting from the BBR in the next few days. There will be a number of improvements. Since the traffic to Google services like Spanner and Bigtable is sent using BBR, they'll have faster access to their data and Internet users will get faster access to GCP customer website.