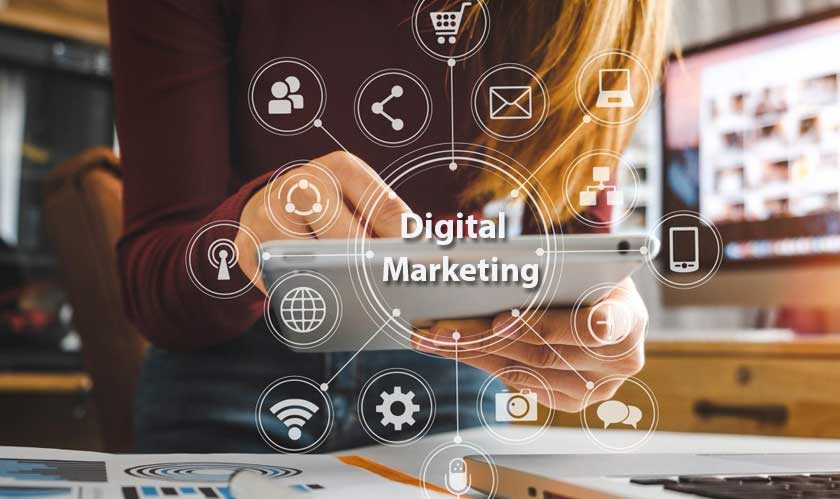 Digital media and brand promotions are rising extremely depending on the audience age group and socio-economic sectors. The transformation has enabled content creators get the power to influence their followers on various social media handles such as Instagram, Facebook, Twitter, and LinkedIn to name a few.

Why has there been a demand for nano-influencer marketing?

Nano-influencers does not have a great fan following. It influences people via its distinguishing and appealing content. Let’s get into the reasons behind nano-influencer marketing success:

High demand for digital media- It is recorded that from 2012 to 2018 social media dependency has spiked from  5 h 37 min to 6 h 45 min per person. Young individuals use social media reportedly for 7h44 min every day.

Taking the side of Nano-influencers is pretty good deal- Nano-influencers have a certain type of audience which allows brands to find their target audience effortlessly. Brands can get high returns with minimum investment, isn’t it a good deal?!

A target audience that trusts the brand ambassador- Nano-influencers have a very close group of people that they interact with daily and delve into creating an online bond based on admiration and trust. This is where the brands leverage the opportunity to develop strong word-of-mouth. The audience believes in the influencers and vice versa influencers mostly promote only those brands that they believe in.

Economical- Nano-influencers are inexpensive and much cheaper in comparison to the charges claimed by a celebrity or any famous personality. Just not that, most importantly, it reaches the mass that are closely knit to their audience than a celebrity with millions of followers which works as a major plus point for the brand in converting leads into sales.