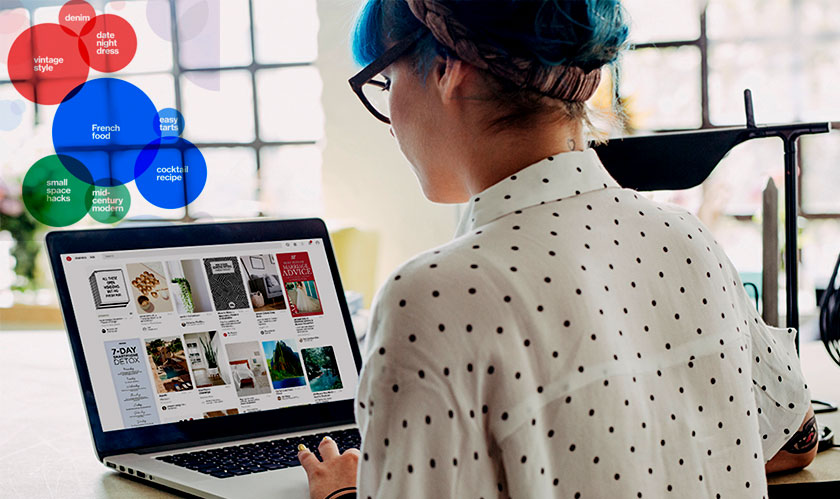 It is a well-known fact that advertising brings revenue. All social networking giants like Facebook earn a major source of revenue from advertisements on its platform. And so, advertising has been evolving and social platforms are finding better ways for advertisers to hit the right target audience.

Pinterest recently announced Taste Graph, a collection of 5,000 user interests that advertisers can use to reach very specific and niche audience. With Taste Graph, the system not only tells you what users like at the moment but also how what they like changes over time.

Pinterest builds itself around visual discovery with an idea that you can come to the site or app, see something you like, and immediately dive down a rabbit hole! The company has built an extensive suite of tools internally to figure out which rabbit hole to divert users to and how advertisers can gain out of it.

The Product Manager of Taste Graph at Pinterest, John Milinovich said, “One of the biggest difference with the Taste Graph compared to what we were doing before was really diving into understanding the nuances of how we relate Pinners to Interests based on the recency and frequency of their engagement.” He also added, “We’re much smarter about how we decay interests from a user’s taste profile so that we can better personalize their recommendations. So, if you haven’t pinned about your wedding in a while, you will stop seeing wedding content.”