Transparency Center is the new thing from Twitter for ads 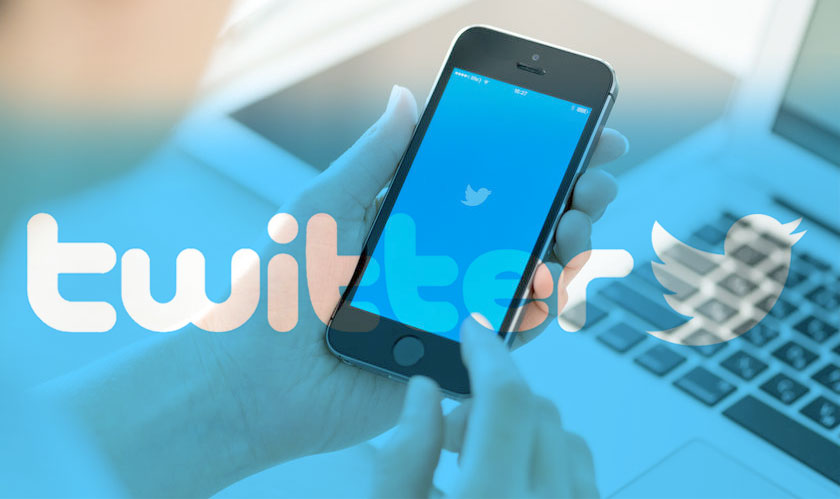 Here is Twitter in an attempt to make things right. After (maybe) having played a role in spreading Russian misinformation, Twitter is responding to the political scrutiny with some of its own initiatives. The new initiative here is that Twitter is launching an Advertising Transparency Center.

This enables the users to see all the ads running on Twitter. This comes with the content and creativity of those ads, along with how long they’ve been running on the platform. The new feature will also show you which ads are targeted specifically at you. The users are enabled to report an ad as inappropriate or simply say that they don’t like it.

In addition, there will also be a special emphasis on political ads. These political ads refer to those ads specifically that support a particular party or candidate. The Transparency Center will ensure that these ads are political in nature so that the users will be aware of its nature.

Twitter says that there is no clear definition for issue-based ads pertaining to political agenda. “We will work with our peer companies, other industry leaders, policymakers, and ad partners to clearly define them quickly and integrate them into the new approach mentioned above,” Twitter said in a statement. Currently, the feature of transparency will go live in the US. But Twitter promises that the feature will be available globally soon as well.