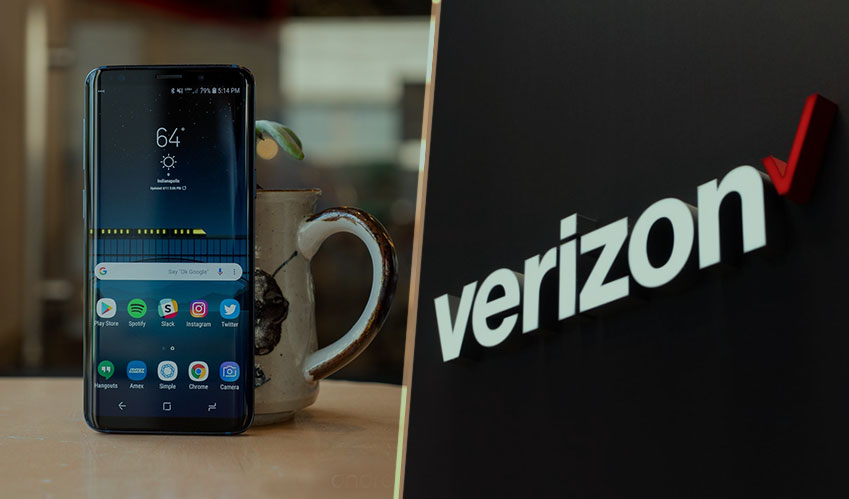 A new deal has been signed between Verizon and Samsung. The deal suggests that for apps from Verizon’s owner Oath will be preloaded in Samsung’s Galaxy S9 and S9 Plus smartphones. These apps are specifically Newsroom by Oath, Yahoo Sports, Yahoo Finance, and Go90 mobile video apps.

It’s on Bixby too!

Apart from these “in-built” apps, Samsung has said that Oath will also be the premium content partner for the Bixby Home feed as well. For instance, you ask Bixby for the score and Bixby will pull out the data from Yahoo Sports.

But that’s not all, the integrated ads and the Bixby Home content is going to be there on Samsung S9 devices and not just those bought through Verizon.  Samsung confirmed that this added feature will first roll out in the US and eventually worldwide. Folks, if you’re planning to buy a Galaxy S9 smartphone be prepared to see a lot of digital marketing content by Verizon and Oath!