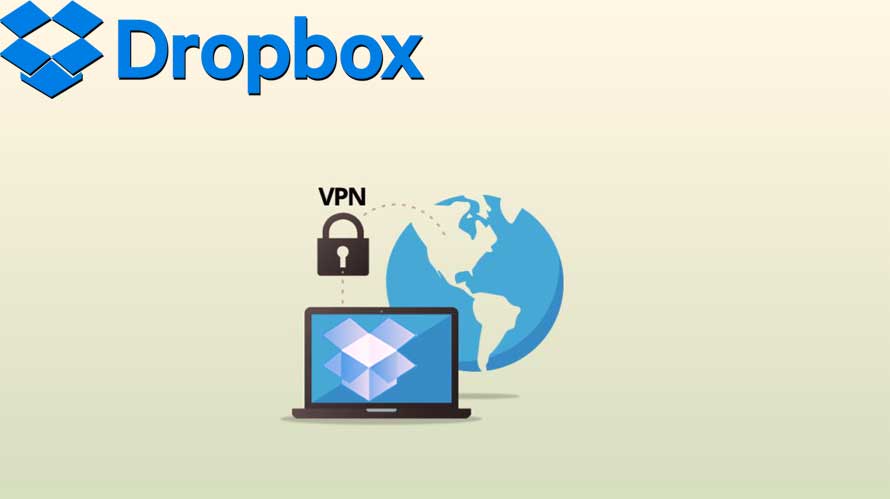 The present trend where companies rely on cloud service providers for their service to function took a whole new turn with what Dropbox just did. While companies like Netflix run their shows using Amazon AWS, Dropbox has decided to step out of the internet and move into a private network. Last year, Dropbox moved out of AWS to its own cloud storage. And now, it will be moving to its own private network.

The internet is a wide complex thing.  And it keeps getting more complex with the amount of data being generated and circulated. This has further created a slowdown and bottleneck apart from creating other factors beyond one’s control. Hence, Dropbox has decided to completely out rule all of it with a worldwide private data network separate from the public internet.

It handles over 500 petabytes of data for its users which will be stored. Most of this data will be stored on its own storage network and increasingly synced over a private network where speeds can be guaranteed regardless of what’s happening on the Internet. Head of production engineering at Dropbox explains, “We essentially purchase dark fiber within the metro areas and leased services for the long haul across the Atlantic and the Pacific. We’re not in the business of laying cable, only a few companies in the world need that sort of capability.”

Many feel that Dropbox is moving in the opposite direction. However, if it can complete a worldwide private network insulated from the Internet and make profits side by side, it will convince many. The shift to a private network for Dropbox users is going seamless and syncing speeds will improve by the end of this year.