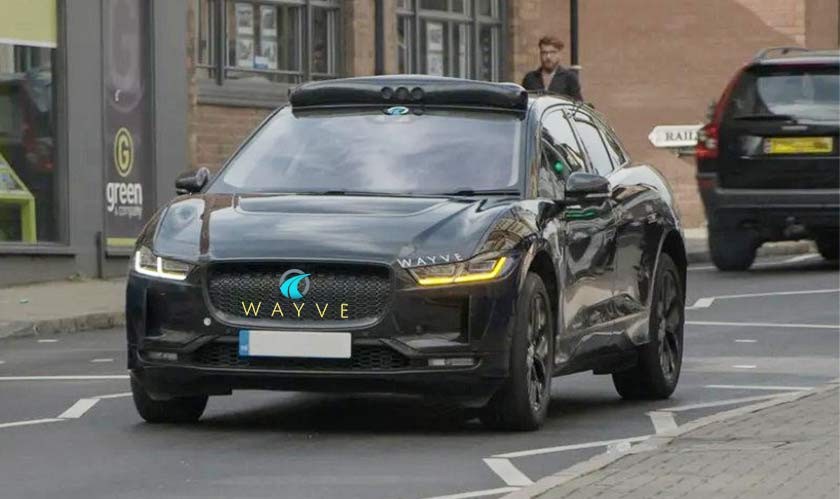 U.K-based self-driving technology startup Wayve announced it had raised $200 million from investors to scale up its autonomous driving technology internationally and launch further pilot projects with commercial fleet partners for its vehicles.

Wayve did not disclose its new valuation but market analysts report the new valuation to be over $1 billion, which would make the autonomous driving company a ‘Unicorn’ company.

Wayve was founded in London in 2017. The company’s team of machine-learning scientists and roboticists attempts to build a self-driving system that AI underpins. Alex Kendall, CEO of Wayve, said that instead of telling a car how to drive, Wavye’s autonomous driving system learns to drive and can learn to do intelligent things.

Wayve believes that deep learning has a crucial role to play in autonomous driving. Deep learning is an area of AI that attempts to mimic the activity in brains to learn how to recognize complex data patterns.