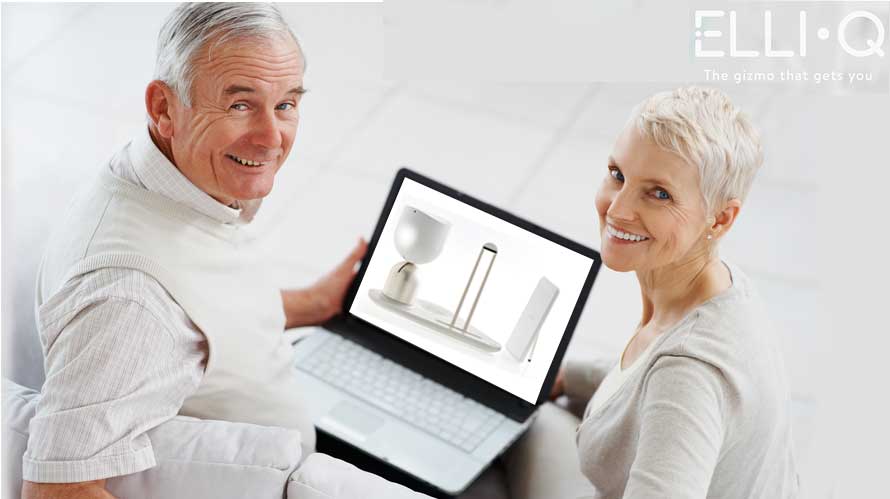 Brain has announced a new delivery robot for factories and retail