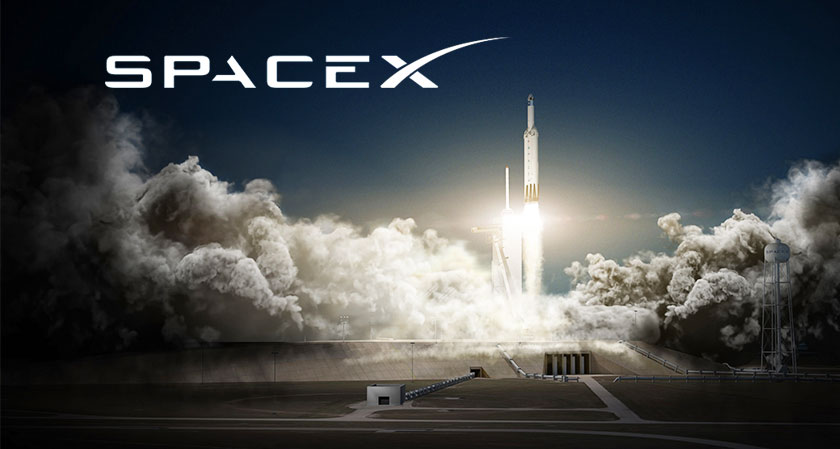 Elon Musk is too adventurous; he never stops amazing people with his out of the box ideas. Musk SpaceX is planning to launch satellites over 83 orbital planes to stay connected. To make it happen, the team need to appear before the US Senate Committee on Commerce, Science and Technology, the project explained its plan for a constellation of satellites that could beam high-speed, low-latency internet access across the globe starting in the next few years.

The company initially launched constellation, now it wants to place 7,500 more satellites closer to earth by less than an altitude of 670 miles in order to handle high demand as well as to reduce latency in areas with high population.

SpaceX are working on to bring the best with cost effective and provide “fiber-like” speeds to end consumers, which should translate to bandwidth of 1Gbps. All you must do is to get a connection in flat panel terminal that’s almost the size of a PC.

The team is expecting to begin the project by 2019 and commence in phases through 2024 using SpaceX’s reusable Falcon 9 rocket.

A startup called Neurosity is taking on Elon Musk’s Neuralink