Facebook to make a debut in Premium TV Shows in June 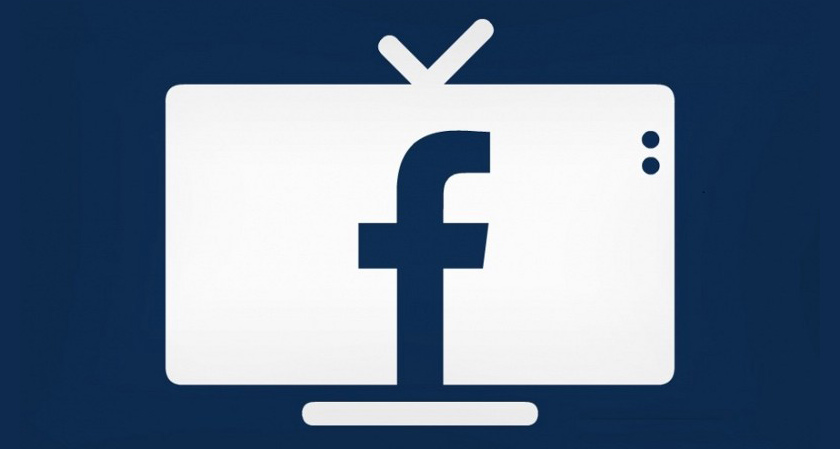 Facebook has trendified social networking all over the world. Now, it has come up with around 24 original ‘TV-like’ shows to retain its popularity among its users.  According to a report from Business Insider, the social media giant has already greenlit multiple shows for production, and there will be two categories expected to premier by June.

The first category is a group of shorter and less expensive shows lasting up to 10 minutes. New episodes to these videos will be added almost every day. The second one comprises of big-budget shows that will resemble traditional TV content with longer running times. This will enable Facebook to have a better control over the video content on its site. With this development, it is going to give to a tough competition to other premium TV show providers like Amazon, YouTube and Snap. “It’s part of a major initiative at the company to begin siphoning away some of the billions of dollars that are spent on television advertising every year – a major growth opportunity for Facebook, which is running out of room in the News Feed to show more ads,” said Mark Zuckerberg, CEO of Facebook.

One of the shows that Facebook is supposedly going to roll out is a VR dating show created by Conde Net Entertainment which will allow two participants to go on a date in VR before meeting in person. These shows are intended to retain young users who have been gradually moving to Snapchat and other social networks. Lastly, Facebook declined to comment on the reports, and there’s no official information about the exact date of launch or its video content plans.