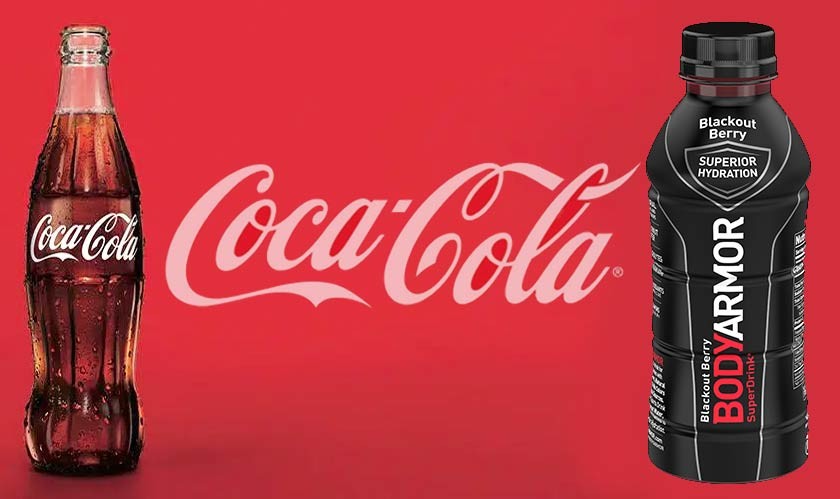 Coca-Cola buys complete control of sports drink maker Bodyarmor for $5.6 billion in a bid to increase its portfolio in the sports drink market and overtake Gatorade in market share.

Coca-Cola announced on Monday that it had bought full control of American sports drink maker Bodyarmor for $5.6 billion, making it the company’s largest-ever brand acquisition to date.

The global beverage giant had bought a 15% stake in Bodyarmor in 2018 to become its second-largest shareholder. Basketball legend Kobe Bryant initially invested $6 million in 2014, receiving more than a 10% stake in the sports drink maker. The estate of the late NBA star will receive roughly $400 million from the sale. Coca-Cola, which already owns 30% of Bodyarmor, is buying the remaining 70% from the company’s founders and investors, who include a group of professional athletes, including NBA’s James Haden and MLB’s Mike Trout.

PepsiCo Inc.’s Gatorade still dominates the sports drink market, but Bodyarmor’s sales have been quickly climbing. Industry experts forecast Bodyarmor to generate about $1.4 billion in retail sales this year. Bodyarmor’s sales were about $250 million when Coca-Cola first invested in 2018.

As a part of the acquisition, the Co-founder of Bodyarmor, Mike Repole, will collaborate on the company’s still beverages portfolio. Repole also founded Smartwater, Vitaminwater, and Energy Brands, which Coca-Cola now owns. Repole and Bodyarmor’s President Brent Hastie will stick around to help Coca-Cola and Bodyarmor in their quest to overtake Gatorade.