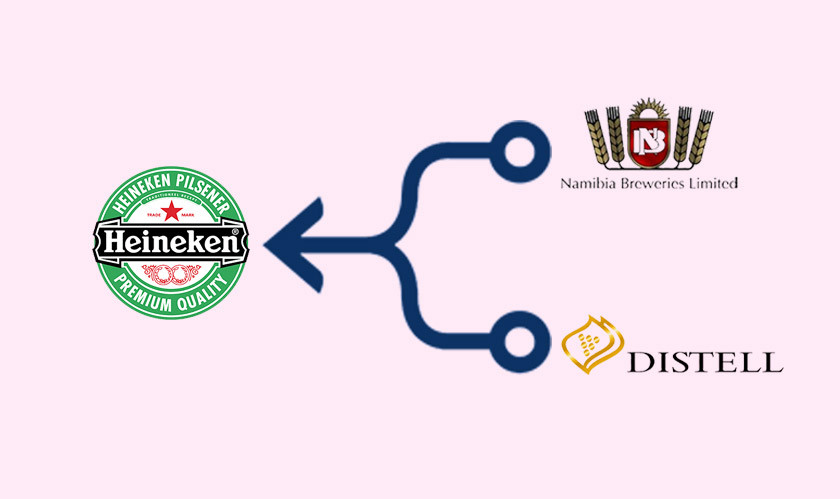 The purchase of Distell would mark a venture into spirits and wines for the world’s second-largest brewer, with the Amarula liqueur brand and wines including famous labels such as Nederberg and Two Oceans. Heineken will sell Distell’s British-based Scotch whiskies.

Dolf van der Brink, Chief Executive at Heineken, said the deal would improve logistics and increase the shared points of sale for wine, spirits, and beer in South Africa and do the same in Namibia. He also added that the acquisition offered growth in other African markets such as Tanzania and Kenya.

Heineken will pay 1.3 billion euros in cash and add its existing South African business to secure almost 65% of the new company. The acquisition will value Distell at about 40.1 billion rands ($2.6 billion) or 180 rands per share, a discount of 1.4% to the stock’s Friday close. Heineken will also acquire regional partner Namibian Breweries, whose current market valuation is about 400 million euros.

The acquisition would be the first for Dolf van der Brink, who assumed charge at Heineken in June 2020 and has planned to restore profit margins, partly through cutting 8,000 jobs.