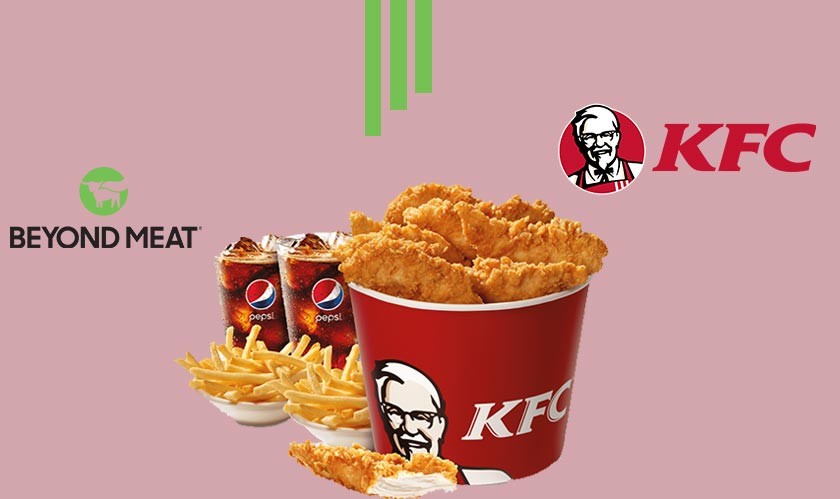 KFC restaurants will begin selling plant-based fried ‘chicken’ produced by Beyond Meat Inc. across the United States on Monday, January 10, for a limited time.

The launch comes after years of R&D and testing from Beyond Meat and the Yum Brands chain, and Beyond Meat created a meat substitute that mimicked the texture and taste of whole muscle chicken, similar to chicken breast.

KFC had begun testing Beyond’s plant-based chicken in August 2019 in Atlanta, Georgia, and expanded to more cities in the following year.

Yum and Beyond Meat announced a global partnership in August 2021 to create plant-based menu items for Yum’s Taco Bell, Pizza Hut, and KFC over the next several years.

The plant-based fried chicken recipe developed by Beyond Meat was custom-developed alongside KFC specifically for the fast-food restaurant chain’s sole, proprietary use. KFC says that its Beyond Fried Chicken sold out almost instantaneously to rave reviews and was generally well-received in the test markets in early 2020. Since then, the fast-food giant says it has not done anything to tweak the recipe.

Prices for the plant-based fried ‘chicken’ at KFC will start at $6.99 in most places but are expected to vary by location.