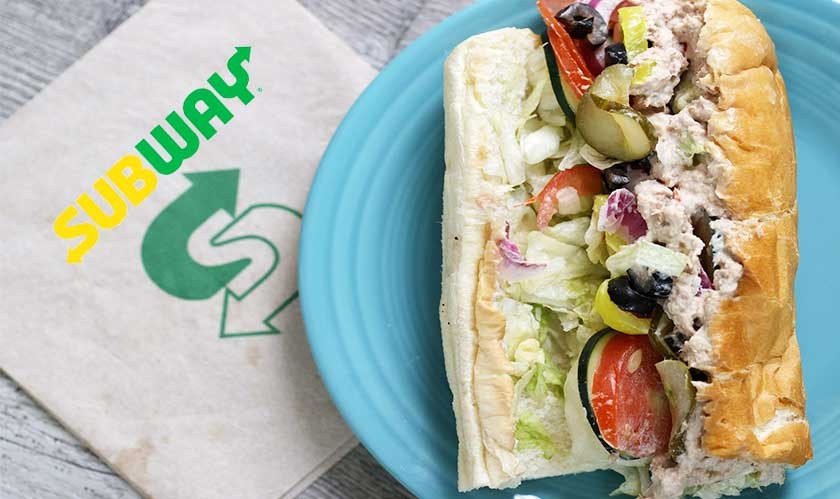 The latest version of a lawsuit accusing fast-food giants Subway of deceiving the public about its tuna products said laboratory testing shows they contain animal proteins such as chicken, cattle, and pork and not ‘100% tuna’ as advertised by the global fast-food giant.

In their second amended proposed class-action complaint filed earlier this week in a federal court in Northern California, Karen Dhanowa and Nilima Amin claimed that of the 20 samples collected for testing, there were no detectable tuna DNA sequences in 19.

The complaint states that all of the 20 samples had detectable sequences of chicken DNA, 11 samples had detectable pork DNA, and 7 samples contained detectable cattle DNA. The samples obtained were tested at the Department of Ecology and Evolutionary Biology at the University of California, Los Angeles. Many people cannot eat various meats because of dietary preferences or religious issues.

In a statement provided by Subway, the sandwich shop said that it will seek to dismiss the ‘reckless and improper’ lawsuit. The chain also noted that the plaintiffs have ‘filled three meritless complaints, changing their story each time.’ A Subway spokeswoman said that Subway’s “high-quality, wild-caught, 100% tuna” was regulated strictly in the United States and worldwide.

The lawsuit asks for unspecified damages for fraud and violations of California consumer protection laws.