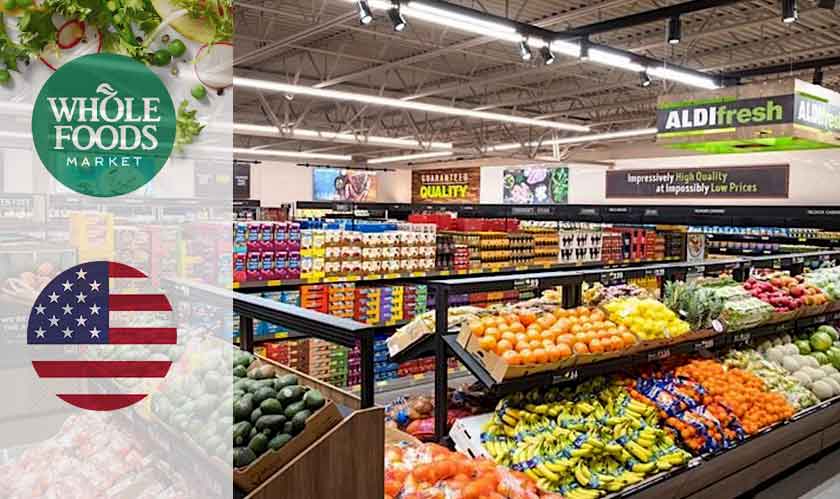 Whole Foods is getting a shot in the arm as its parent company Amazon is planning to extend its reach to a wider audience in the U.S. According to reports, the expansion is in the plan as Amazon seeks to bring more customers in its two-hour delivery service range.

Amazon according to this report plans to expand its two-hour delivery service, Prime Now, to all the Whole Foods outlets on the U.S soil. Further, it will be also opening new stores in regions of Western North America where the retailer has no presence as of now.

The largest e-commerce player, Amazon bought Whole Foods last year for $13.7 billion to make its presence felt in the physical commerce market in the U.S. Amazon further ended up opening its own physical outlets in Seattle and New York this year.

With more Whole Foods outlets across the country, Amazon will be able to expand its services to greater masses and potentially add more customers to its already bloating customer numbers. Whole Foods is already using Prime services to lure in customers, but with a greater presence, more of its customers will enjoy the benefit of being Prime subscribers.