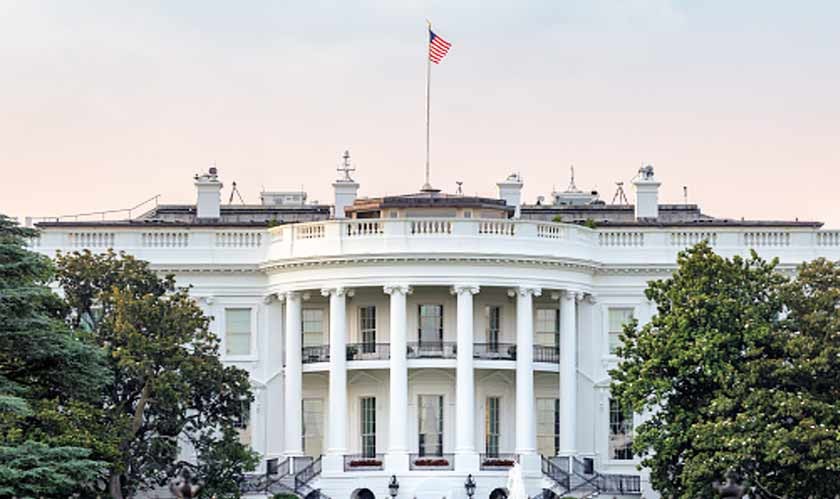 The United States will issue new rules and allocate $1 billion funding to independent meat and poultry producers and ranchers a part of a plan to address a lack of competition in the meat-processing industry.

President Biden’s plan to make room for more competition in the meat-processing industry comes amid rising concerns that a few big beef, pork, and poultry companies have too much control over the American meat market, allowing these food processing companies to dictate wholesale and retail pricing to profit at the behest of their suppliers and customers.