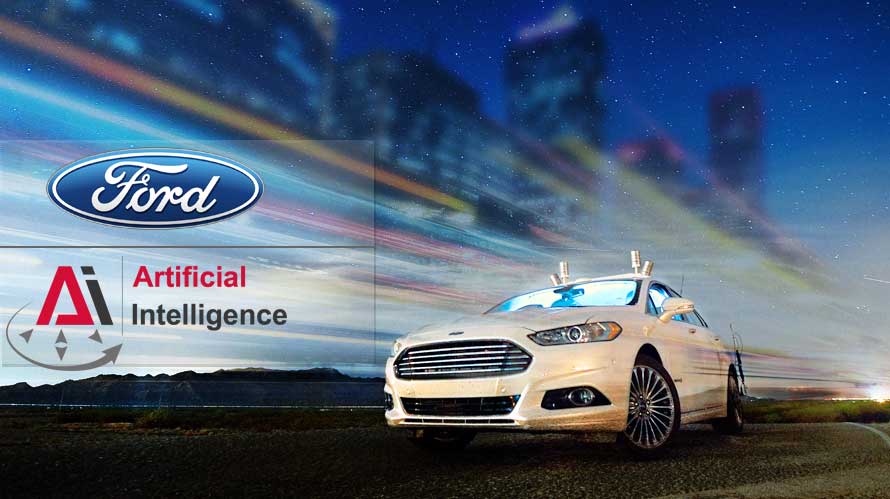 Huawei ventures into advertising; allows ads on its lock screen