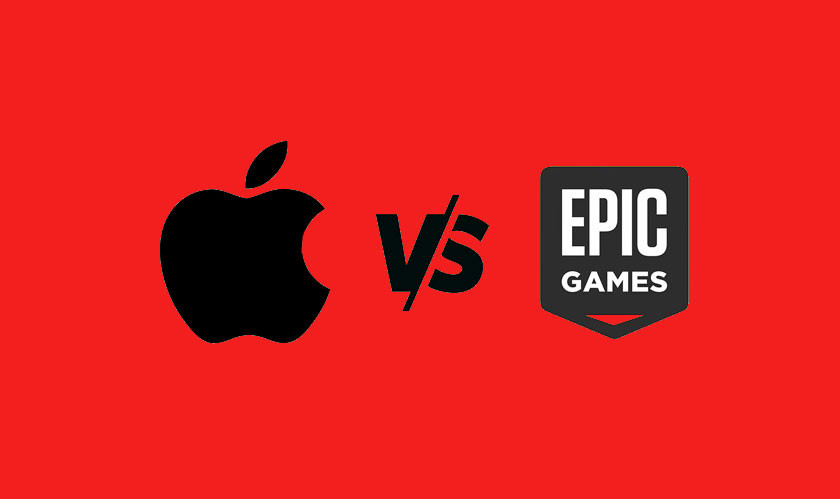 In the latest events of the ongoing tussle between Apple and Epic, Apple has now countersued Epic for violating its App Store policies. As reported by CNBC, Apple alleged that “Epic’s lawsuit is nothing more than a basic disagreement over money. Although Epic portrays itself as a modern Robin Hood, in reality, it is a multi-billion dollar enterprise that simply wants to pay nothing for the tremendous value it derives from the App Store.”

Earlier, last month, Epic had launched an in-app payment system for its highly popular game “Fortnite” bypassing the 30% cut charged by Apple for an in-app purchase. This irked Apple and it removed Fortnite from the Apple App Store. Later, Apple also gave the warning to terminate Epic Games’ developer account banning all its other games as well as its popular “Unreal Engine” which is also used by other third-party games.

Later the court had restricted Apple to ban “Unreal Engine” but the Fortnite ban would continue until further order. Apple doesn’t allow sideloading apps other than its Apple Play Store. The users having Fortnite installed before the ban, are still able to play but no new downloads are supported.

Apple now wants the court to punish Epic Games for violating its agreement over the App Store policies and get compensation for all the money that Fortnite has earned via its App store until now. According to the filing, Epic Games collected over $600 million from the App Store.

While people are still divided about the issue, independent developers have started negotiating for the percentage cut Apple demands from them. Earlier it was fixed at 30%, but after the disclosing of Amazon’s cut for just 15%, other companies are feeling cheated, and want more flexible policies.