Epic Counters Apple Saying It Has No Rights Over Its Labor 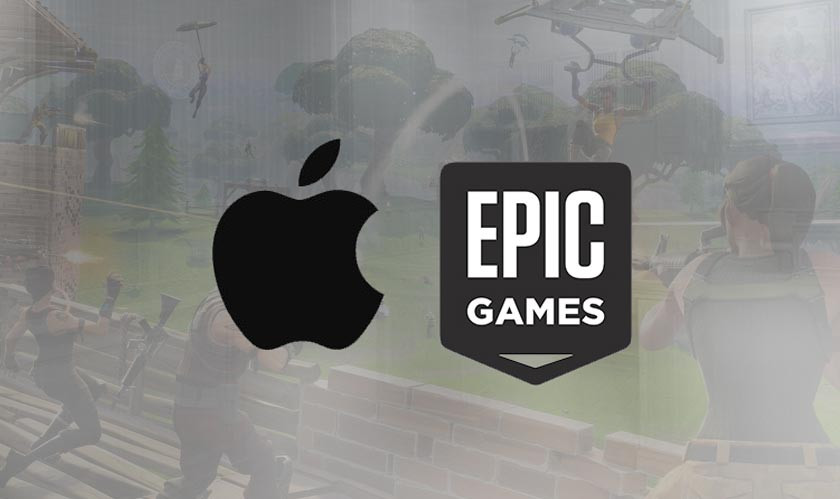 Epic Games has once again fired shots against Apple over the revenue sharing issue, which had started a few months back. Epic has said that Apple has no rights over the fruits of Epic's labor. The controversy began when, Epic decided to allow users to either pay for in-app purchases or directly through Fortnite servers, bypassing Apple's 30 percent cut. The same was applied to Google Play Store as well, after which Fortnite was removed immediately from Apple App Store and Google Play Store. Epic had also revealed that Apple threatened to terminate the developer account used to support the company's Unreal Engine platform, which would prevent Epic from developing future games for iOS or Mac.

Earlier this month, US District Judge granted an injunction that prevented Apple from banning Unreal Engine but refused to grant a request that would have restored Fortnite in Apple's App Store. Apple has said it would seek damages against Epic for allegedly breaching its contract with the iOS App Store. Apple's filing shows Epic's interference in Apple's relationship with its customers in terms of payment mode.

But Epic has said its actions "are a far cry from the tortious - even purportedly criminal - conduct that Apple's Opposition depicts. Simply put, Epic did not "steal" anything that belonged to Apple." The company couldn't "steal" proceeds from the sales of its own creative efforts and did not "interfere with any prospective economic advantage Apple sought to gain from Fortnite users separate and apart from their interest in Fortnite," the filing states.