‘Halo’ and ‘Destiny’ creator Bungie snapped up by Sony for $3.6B

‘Halo’ and ‘Destiny’ creator Bungie snapped up by Sony for $3.6B 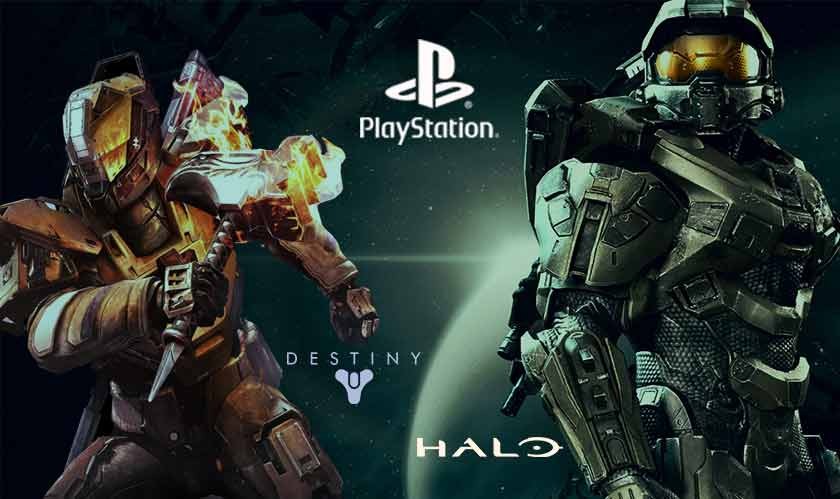 Sony Interactive Entertainment will acquire Bungie Inc., developer of ‘Destiny’ and the original creator of the ‘Halo’ videogame, in a deal valued at $3.6 billion, making it the latest in a wave of acquisitions sweeping the gaming sector.

Both companies announced the deal on Monday morning. Bungie will join Sony’s PlayStation family, the American gaming studio revealed in a blog post, as the Japanese technology conglomerate strengthens its network of in-house gaming studios to take Microsoft and its most recent $60 billion acquisition of Activision Blizzard.

Bungie Studios, based in Bellevue, Washington, was owned by Microsoft before going private in 2007. The studio had worked on the ‘Halo’ videogame franchise when under the software giant. The studio has also worked on titles including ‘Marathon’ and ‘Myth.’

Bungie Studios are now planning to hire more talent across the studio for the upcoming ‘Destiny 2,’ a videogame previously published by Activision Blizzard.

The videogame space is consolidating swiftly to tap a surge in demand created by the pandemic, with new acquisitions blurring the line between mobile and PC gaming companies as these firms hunt for new revenue streams.

According to Drake Star Partners, an investment banking firm, the videogame sector is on course for a new record of $150 billion in acquisitions, financing, and IPOs this year.