Intel’s Arc desktop GPUs to be launched in Q2 2022

Intel’s Arc desktop GPUs to be launched in Q2 2022 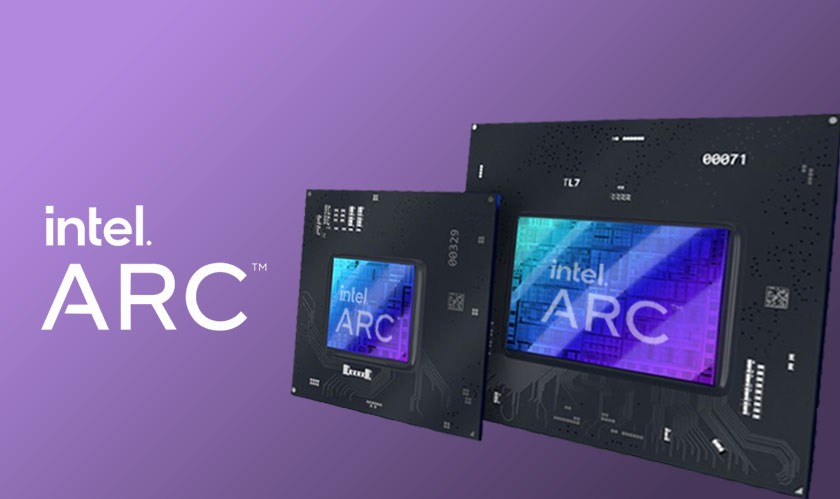 Intel provided an update on the timeline for its long-awaited foray into the discrete graphics market: Arc GPUs for laptops are set to arrive in Q1 2022. Intel says the Arc desktop GPUs will arrive sometime in Q2 2022, and the workstation graphics card will be released in Q3 2022.

Initially announced last August, Intel’s Arc GPU brand will serve as the company’s foothold into a market, taking on graphic card giants AMD and Nvidia. However, Intel is playing the long game here with its Arc brand, as the firm also confirmed during its initial announcement that its GPU units would span multiple hardware generations.

Intel has also quietly announced a new, upcoming service for its Arc GPUs named “Project Endgame,” allowing customers to stream access Intel’s graphics cards for a perpetually accessible low-latency computing experience. The exact mechanisms are still unclear, but it sounds like Intel will allow customers to rent GPUs   on the cloud or maybe even a full-fledged front-end gaming service like Nvidia’s GeForce Now.

There are almost no details yet on Project Endgame, including how much it will cost, whether it will even be a gaming-focused product, or what kind of GPU access the customers will get.