Krafton to launch a new game with improved graphics next year

Krafton to launch a new game with improved graphics next year 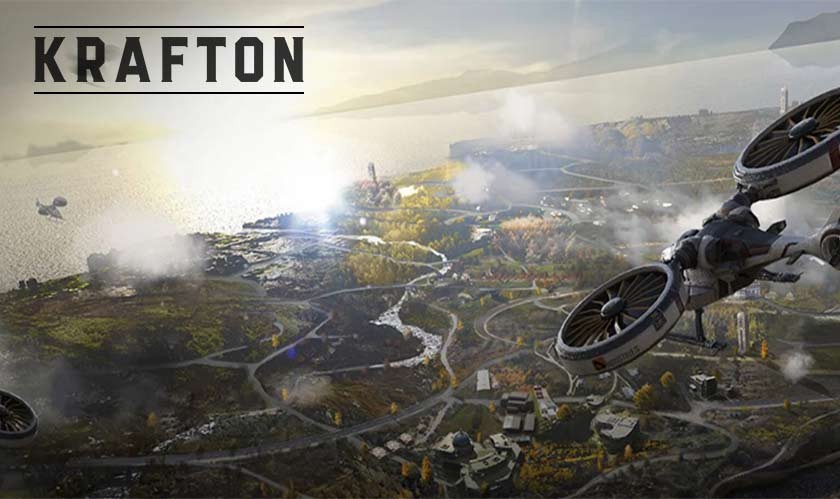 The unannounced PUBG title will be using the new Unreal Engine 5, which will significantly improve the graphics.

Krafton, the developer of PUBG,is reportedly working on a new unnamed title to be released next year. Aleakster named PlayerIGN revealed the details about Krafton's"Unannounced Project" that is expected to have better graphics with newer elements. This is not to be confused with the already announced game" Pubg New State," which is already available on the Play Store for registration.

As per the leaks, Krafton Amsterdam has put a vacancy for hiring a technical art director and animator on a project based on Unreal Engine 5 (UE5). Player IGN also revealed that the unannounced PUBG2 project upgrading to UE5 has internally been in discussions for a few months now. The game has been codenamed "X1." Krafton has not confirmed these leaks. However, it is sure that PUBG will be using the new Unreal Engine 5 for its new title, as it will significantly improve the graphics.

The leaks, although, do not confirm if the developers are building a new game or are just going to update the engine of the existing game. Even if it updates the engine to Unreal Engine 5, players are expected to witness better graphics. PUBG rival Fortnite will also be upgrading to the new Unreal Engine 5. The updates are most likely to appear on PC and consoles, and any upgrades on the game's mobile version will take more time.