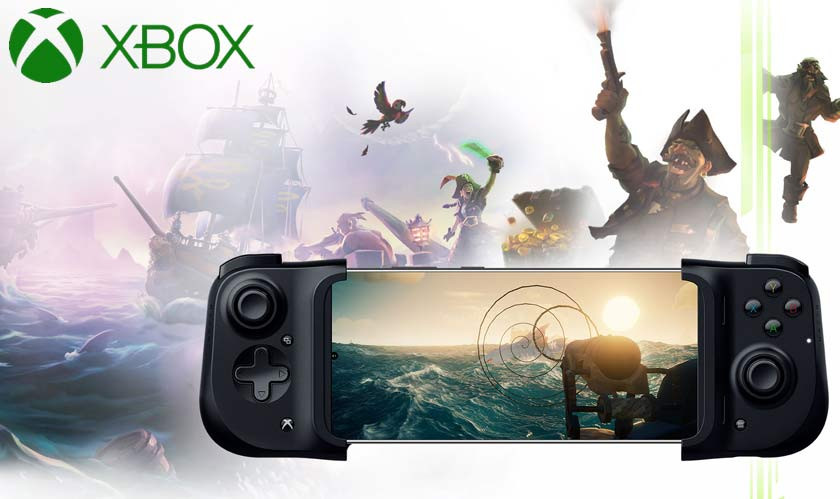 It is a commonly known fact that Xbox’s cloud gaming service is still in the beta stage. However, we can argue that it is still one of the best cloud gaming services in the market currently. Priced at $15 per month, the Xbox gaming pass offers hundreds of first and third-party gamers to users. These titles are available for download to a PC or Xbox console. After a long time, users can now stream the games on iOS devices and web browsers.

This is possible only if you are one of the few selected users with beta links. Xbox’s cloud gaming is finally here for Apple phones and windows 10 PC, but still, there is no official release date for the full version yet. As expected, the service is still in beta, and it looks very promising when compared to others. The latest launch shows that Microsoft is keen on giving a whole ecosystem instead of just an Xbox. Gamers who own dedicated gaming rigs are advised not to get the Xbox Cloud for PC because downloading the game is still a better option for them in terms of experience. For people who cannot own a gaming PC, that’s when you can make full use of the Xbox Cloud gaming.