LeoVegas to Enter US Casino Market in 2022

LeoVegas to Enter US Casino Market in 2022 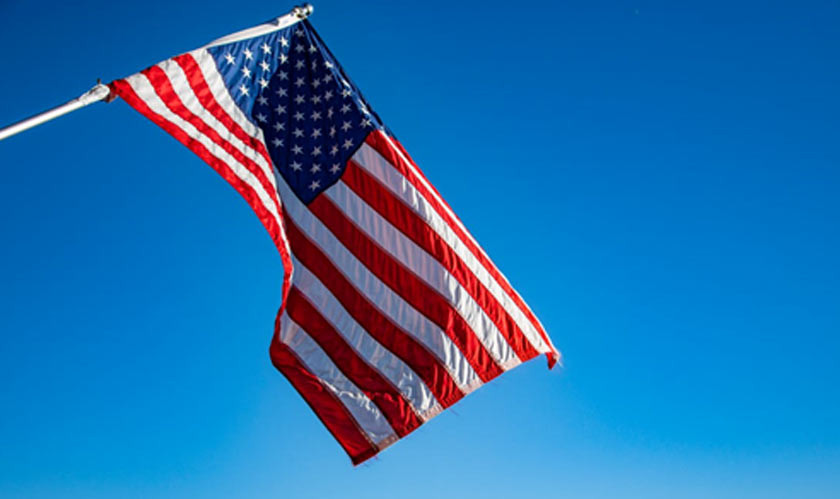 Swedish gaming company LeoVegas recently announced that they have reached an agreement with Caesars Entertainment to launch its online casino facilities in New Jersey next year.

Since 2011, LeoVegas have been providing online and mobile casino facilities to millions of Europeans but now they have their sights set on North America. This latest deal struck in New Jersey is just one part of the company’s wider US expansion strategy.

In this article we take a look at the reasons why LeoVegas is specifically targeting the American market and what this European expansion might mean for the existing top US online casinos.

In order to understand the motivation for companies like LeoVegas to expand into the US, it’s important to have a working understanding of the gambling ecosystem in Europe.

In 2010 the European Union took the decision to legalise the main forms of online gambling on the continent. This was in response to a mixed bag of legislation across the member states and partially a response to the success the industry had already had in the UK.

Since then, online gambling has gone from strength to strength in Europe, with countries from all over the continent nurturing a thriving online gambling market. The UK remains the standard bearer for the industry not just in Europe but in the world.

In fact, such is the success of the British online gambling industry that in many European countries, British companies outperform domestic ones in terms of revenues and playing numbers. Which goes some way to explaining why many European providers are looking to expand into untapped markets such as the US.

In just 10 years of widespread legalisation the European online gambling market has become incredibly saturated, making it difficult for companies to improve their market share standing. This has caused many companies to look further afield in the hope of building their businesses. 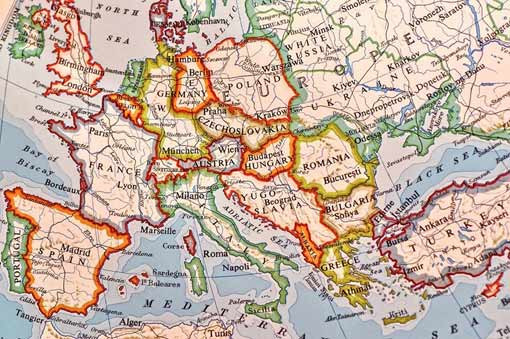 It is not just North America that European gambling companies are interested in, there have also been several attempts by ambitious companies to increase their influence in Africa and Asia, however, America remains the most prized destination.

That’s because America has a long-standing tradition of gambling but also the country has one of the highest disposable person income (DPI) figures on the planet. The most recent government statistics showed that Americans had a total DPI of $15.74 trillion which works out at roughly $47,763 per person.

To put that into perspective, in South Africa the average annual DPI per capita is roughly $2,500 and in Japan the figure rises to $29,798. Even in the UK where the gambling market is strong and healthy, DPI is $5,000 a year less than it is in the US.

In simple terms then, the American market is incredibly lucrative for European online gambling companies and because of the country’s long-held affinity with gambling, it should not be too hard for foreign companies to gain a foothold in the US.

At the time of writing online casino gambling in the US as a whole is illegal, however there is a high probability that all of that will change in the coming years. Decision making on the legality of online gambling has already been passed down from a Federal to a State level.

New Jersey, where LeoVegas will be offering their services in 2022 was one of the first US states to legalise online gambling and sports betting. Since then, a handful of other states have joined them in legalising online casinos and other forms of online gambling.

Over the next couple of years or so it is expected that many more states will follow New Jersey’s lead, which in around a decade’s time could lead to a completely legalised online gambling industry in the US. 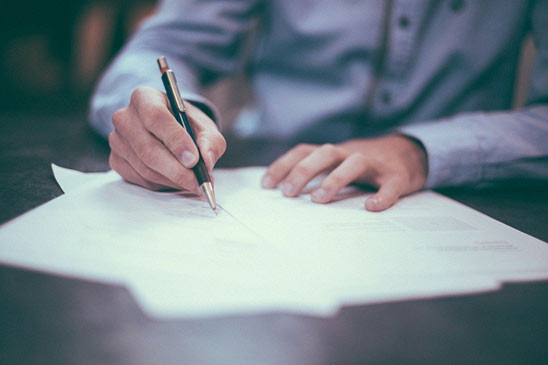 If and when this happens, domestic online gambling companies will be fighting it out with one another to gain the largest slice of the revenue pie as possible. Companies like LeoVegas however, who are currently expanding into the US will at that point be in a position to monopolise the market.

LeoVegas’ move into the New Jersey market is not just about the short-term revenues that the company will undoubtedly benefit from. It is more about LeoVegas familiarising themselves with the American market and establishing themselves as a trusted brand in the US.

If say in 2032, online gambling is legalised at a Federal level in the US, LeoVegas will have 10 years’ experience of supplying online casino facilities to American gamblers. It will be a reputable provider, known by blackjack and roulette lovers in New Jersey and beyond.

It will therefore have one hell of a head start on domestic companies in states that are slow on the uptake with legalisation. LeoVegas’ deal with Caesars Entertainment to launch in New Jersey could well be viewed as a master stroke in a decade’s time for these reasons.

For the average casino lover, in the short-term it will mean a wider selection of great casino games and in the long-term, great offers and bonuses as companies scrap it out to establish themselves in the market.