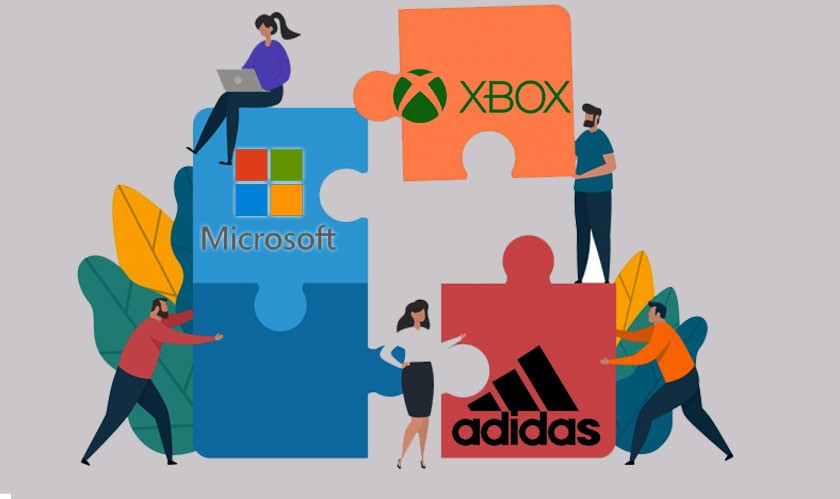 Microsoft announced a partnership with Adidas and unveiled Xbox themed shoes on the 20th anniversary of the gaming console release.

Microsoft’s Xbox announced a global partnership with German sportswear manufacturers Adidas to bring out it’s first-ever set of gaming console-inspired sneakers. The first launch of the collaboration is an exclusive new Adidas Originals by Xbox sneaker, named the Xbox 20th Forum Tech. The shoes feature translucent green details inspired by the special edition release of the original Xbox console to launch the outstanding first-person shooter game, Halo: Combat Evolved, in 2001. The launch of this console marked the beginning of the first-ever generation of gaming at Microsoft.

Senior Sales and Marketing Manager at Xbox, James Monosmith, said that the Adidas Forum Tech design of the sneakers balances nostalgia while embracing modern technology and is symbolic of how Xbox looks at its history.

In its official press release, Xbox also said that its partnership with Adidas over the next few months would be launching additional sneakers inspired by past and present Xbox console generation to mark their 20th anniversary. The first-ever sneaker launched through the collaboration would be available for purchase to fans later this year.