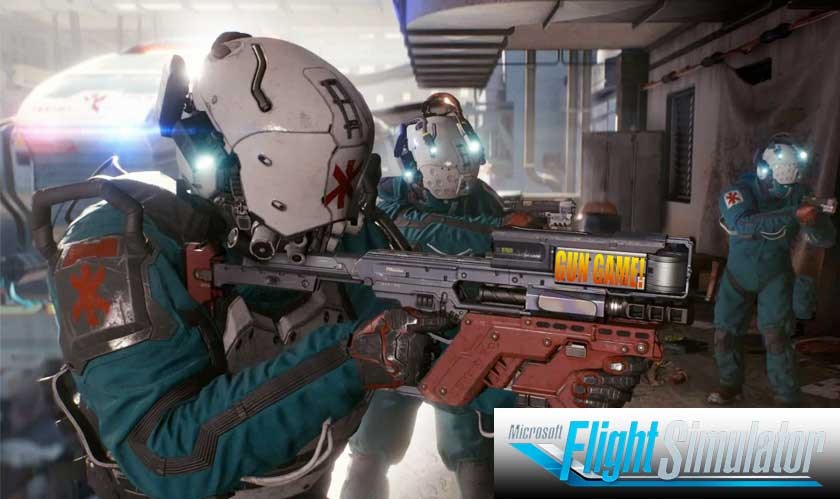 The delay has pushed the game add-on release to on or around May 27, 2022 premiere.

The official announcement on the flight simulator website says, "Paramount Pictures recently shifted the release date of Top Gun: Maverick to Memorial Day weekend, May 27, 2022. As we have previously announced, the Top Gun: Maverick expansion for Microsoft Flight Simulator for Windows 10 PC, Steam, Xbox Series X|S, and Xbox Game Pass will be released alongside the movie. We look forward to sharing more information in the future."

The expansion was earlier planned to launch this fall, around the movie's previously planned Thanks giving weekend release. However, Paramount delayed the film due to rising COVID-19 concerns again. Asobo and Microsoft have not given any considerable detail on the details of the free expansion. The release was teased at the E3 2021 with a short trailer and screenshots showing fighter jets launching from aircraft carriers and rolling over scenic panoramas. The Asobo studio hasn't revealed much about what the free expansion will have. However, you might be able to take off and land at sea.