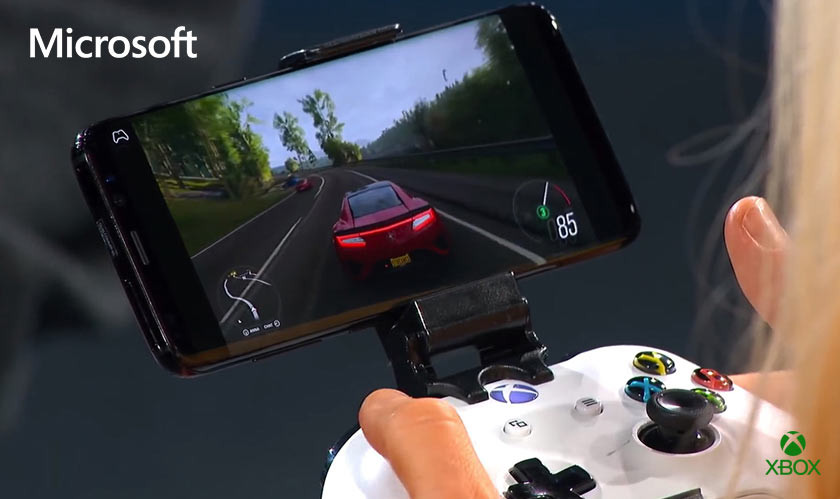 Microsoft is releasing a beta version of their Xbox Cloud gaming service to Apple devices. The service is being rolled out in 22 selected countries for now and is limited to the invitation system by Microsoft. Also, the xCloud gaming service will be available only to the subscribers of the Xbox Game Pass Ultimate service.

“Our plan is to iterate quickly and open up to all Xbox Game Pass Ultimate members in the coming months, so more people have the opportunity to play Xbox in all-new ways,” said Catherine Gluckstein, Vice President & Head of Product, Project xCloud.The games can be accessed viaxCloud on Chrome, Edge browsers,and the Safari browser on your iPhone or iPad.

The xCloudgaming service requires a subscription to play unlimited games listed on the service without paying a premium for individual games. Apart from this, the users must have a fast and stable internet connection to be able to play. “Those who receive an invite just need a compatible Bluetooth or USB-connected controller or can use custom touch controls for more than 50 games to start playing and testing,” Gluckstein said in the post.