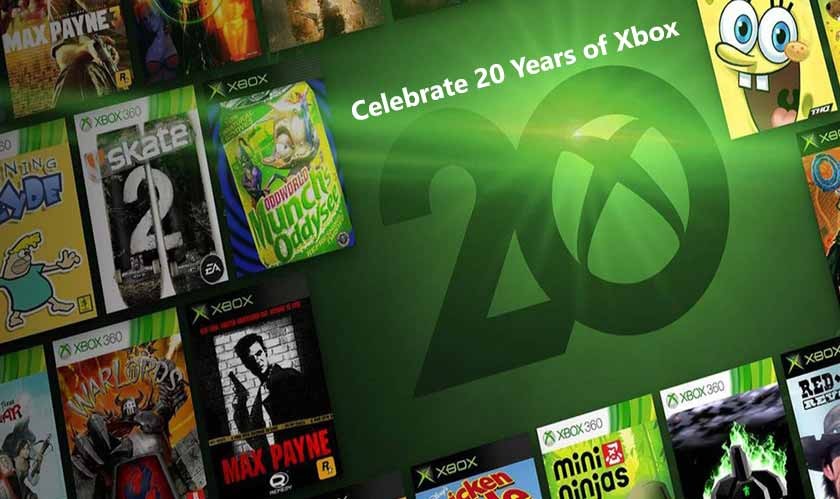 Compatibility program lead at Xbox, Peggy Lo, explained that this new addition of 70+ titles to the backwards compatibility program was only feasible through the feedback and passion from the Xbox community. Ms. Lo also added that the Xbox community’s constant requests for specific titles and enhancements encouraged the backwards compatibility team at Microsoft to partner with the original creators to preserve thousands of games from over four generations of Xbox.

11 of the titles added as part of the backwards compatibility program will also enable the FPS boost feature. FPS Boost is also arriving on 26 existing backward compatible games, including the ‘Gears of War’ franchise, ‘Fallout 3’, and ‘Fallout: New Vegas.’