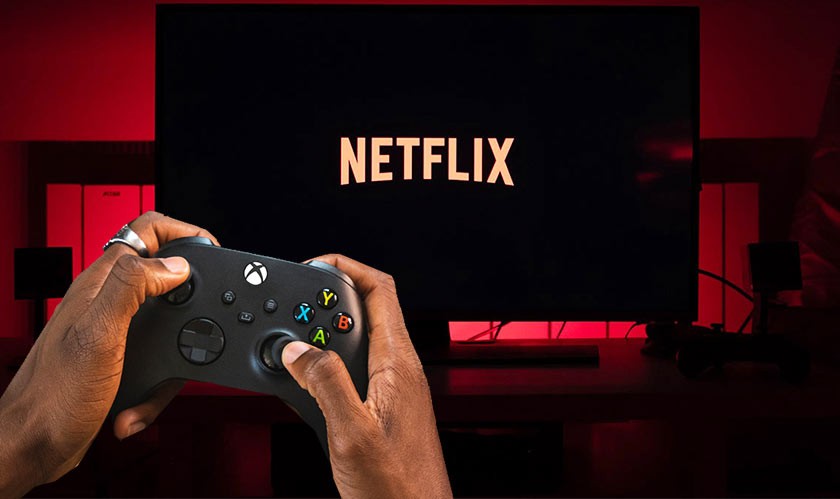 Netflix, the streaming giant, has recently been foraying into a new area of gaming. The games will be available for the basic subscription of Netflix at no additional cost

After the loss in revenue and declining subscribers post-pandemic, Netflix has been concentrating on cloud gaming, as it aims to increase its subscribers as well as revenue. In a new move, the company has acquired its first game studio, Night School Studio, the developer of the acclaimed 2016 supernatural mystery game "Oxenfree."

The game was Night School Studio's debut title, and over the years, it has garnered massive acclaim from both critics as well as players and is one of the more popular games from the studio. Netflix, the streaming giant, has recently been foraying into a new area of gaming. The games will be available for the basic subscription of Netflix at no additional cost.

"Like our shows and films, these games will all be included as part of your Netflix membership — all with no ads and no in-app purchases," the company said. Netflix had earlier released Stranger Things: 1984 and Stranger things 3 in the European market, and now it has come up with new games in Spain and Italy – "Shooting Hoops," "Teeter Up," and "Card Blast."

Before working on mobile games, Netflix has also ventured into interactive storytelling four years ago through "choose-your-own-adventure"- style shows. "We view gaming as another new content category for us, similar to our expansion into original films, animation, and unscripted TV," the company said in its shareholder letter.