Netflix starts testing its gaming feature on Android in Poland

Netflix starts testing its gaming feature on Android in Poland 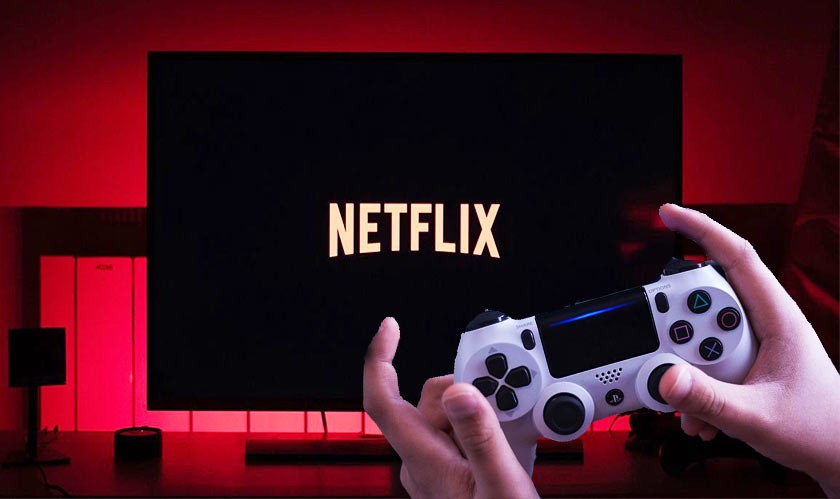 The games are available within the Netflix mobile app’s center tab, but users need to install them separately from the Google Play store.

Netflix has announced its much-awaited mobile games for Android users in Poland. The famous streaming giant had announced its foray into cloud gaming service a few months back. This step has been taken to maximize the revenue as the active subscriptions for Netflix saw a decline post-pandemic.

At the launch, Netflix subscribers will be able to try out two games both based on Netflix series, “Stranger Things: 1984” and “Stranger Things 3.” Both the titles have been previously available on the Apple App Store, Google Play, and other platforms, including desktop and consoles.

While the games are offered to subscribers from within the Netflix mobile app’s center tab, users are still directed to the Google Play store to install the game on their device. After the game is downloaded, when you open it up to try and play it, you’ll be asked to log in with your Netflix credentials before you can start playing. This also means that the games aren’t being streamed but being downloaded on the device locally.

“It’s still very, very early days, and we will be working hard to deliver the best possible experience in the months ahead with our no ads, no in-app purchases approach to gaming,” a Netflix spokesperson said at the launch. There are no additional charges apart from a premium subscription to play these games.