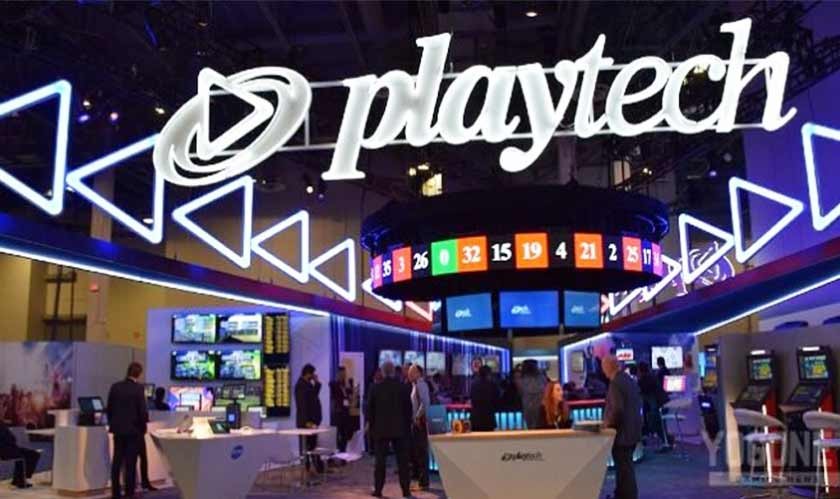 British gambling software firm Playtech is in talks with its second-biggest shareholder over a possible takeover offer. The offer made by Gopher, which holds about a 5.0% stake in Playtech, comes a few weeks after Playtech’s rival Australian Aristocrat Leisure unveiled a $2.89 bid for the gambling technology company.

In the filing at the London Stock Exchange (LSE), Playtech confirmed that on October 21, the company received a preliminary offer from Gopher Investments seeking access to due diligence information to explore a possible offer. Playtech said the discussions with Gopher were early and did not disclose the terms of the potential bid, which is speculated to be worth nearly 3 billion British pounds ($4.05 billion) according to Sky News.

Gopher has become an eminent Playtech shareholder after the investment fund in September clinched a deal to buy the British firm’s financial trading unit following a month-long battle with Playtech and an Israeli consortium.

Australian gambling machine-maker Aristocrat Leisure’s 2.1 billion pound offer ($2.89 billion) for Playtech could be under stiff competition if Gopher decides to wage a bidding war. The company defended its proposal and touted its market expertise.

Playtech was founded by Israeli billionaire Teddy Sagi in 1999 and listed in 2006 develops software for online gambling and gaming machines and has operations in three American states.