Pokémon Day 2022 to be a weeklong countdown of announcements

Pokémon Day 2022 to be a weeklong countdown of announcements 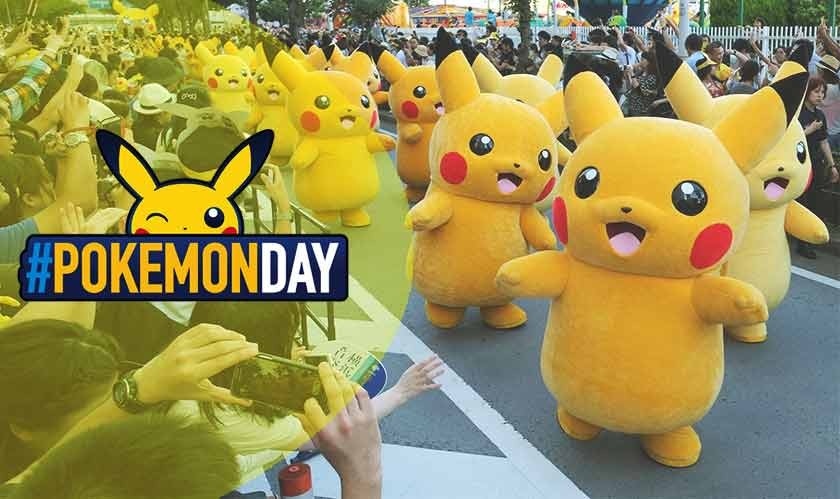 The Pokémon Company proclaimed its plans for the annual Pokémon Day fan celebration, and for 2022 it’s not limited to a single day. The game company announced that fans would see a week of announcements from across the Pokémon franchise leading up to the actual date on February 27.

As reported by Serebii.net, the events list was shared by Pokémon’s Japanese Twitter account, and each day’s announcement is based on a different Pokémon-themed media or game.

Some of the announcements have already been teased or revealed, including the ones Pokémon Sword and Shield will be getting a new Raid event to see Gigantamax versions of Charizard, Venasaur, and Blastoise as Raid Bosses.

Pokémon Masters EX will include May and Latias as a Sync Pair from February 28, and there will be an event named Victory Road that will feature the in-game Champions. Pokémon Unite will have a unique event challenge that will enable players to unlock the Gardening Style Holowear for Slowbro. Pokémon Café Remix will receive a new Deliveries feature and much more.

For the Pokémon Go mobile game, February 26 happens to be the start of the Pokémon GO tour: Johto, which will focus on Trainers catching Pokémon from the second generation.

While none of these sounds like important announcements, there’s always a chance for further surprises as Pokémon Day 2022 gets closer.