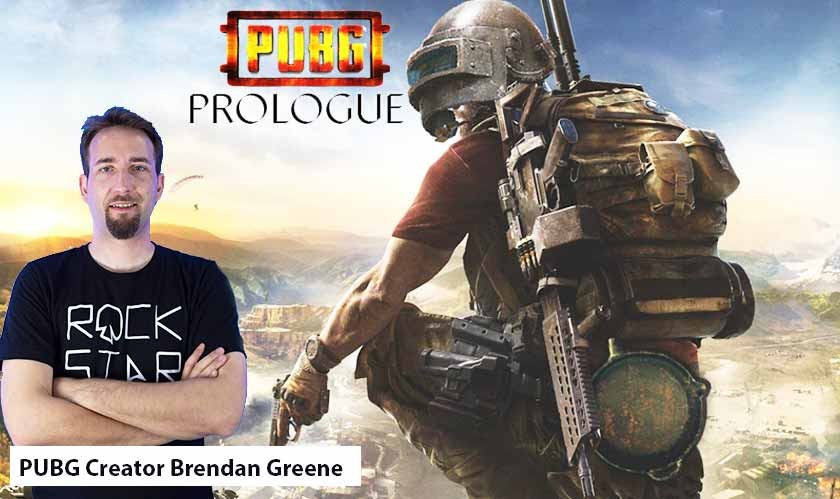 Prologue will be a single-player game where you can wander in the real-life like wilderness.

Brendan Greene, one of the key designers behind the development of PlayerUnknown’s Battlegrounds, commonly known as PUBG, had recently made it to the news after he left Krafton and started a new studio in Amsterdam called PlayerUnkown Productions. He is also credited for inspiring other similar game titles in the battle royale genre like Fortnite, CoD: Warzone, Apex Legends, and more.

Now he has announced his new project on Twitter, revealing a tech demo of his upcoming game called Prologue. The game is supposed to be a vast virtual world, with some previously unfathomable dimensions of 64 kilometers on a side. It is a single-player game where you can wander in the real-life like wilderness. But it is also setting up something bigger called Project Artemis, which is aimed to simulate an Earth-size virtual world.

It will be a pay-what-you-want tech demo designed to illustrate the kinds of games that Greene wants to build next: “We want to create realistic sandbox worlds on a scale that’s seldom attempted, worlds hundreds of kilometers across with thousands of players interacting, exploring, and creating,” he says.

Greene also revealed that his new team had built a neural network that can generate “massive realistic open worlds at runtime —every time you press play,” calling it a “breakthrough.” Players will be able to pay for whatever they want in the game and will get a large open-world game with a more challenging survival mode.