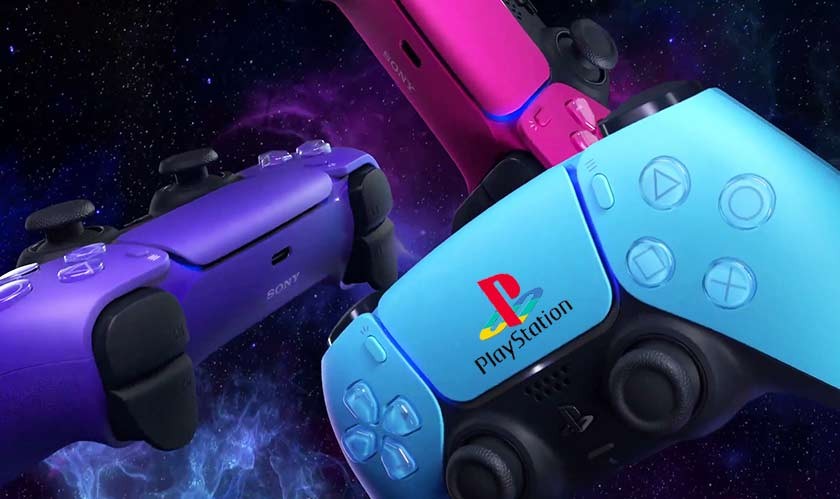 Sony announced a range of PlayStation 5 faceplates in five different colors. These faceplates replace the white faceplate on the current PlayStation 5 gaming console, allowing the customers to re-shade their console in red, blue, purple, pink, or black.

The new colors, Nova Pink, Starlight Blue, and Galatic Purple, are added to the previously unveiled Cosmic Red and Midnight Black colors for the DualSense wireless controllers. Sony will launch the new galaxy-inspired colorful faceplates globally in January 2022 at participating retailers. Two different versions of each faceplate color will be available to fit the PS5 Digital Edition and another for the PS5 with disc drive.

The console covers are available to pre-order direct from Sony’s website. The faceplates are priced at $54.99.