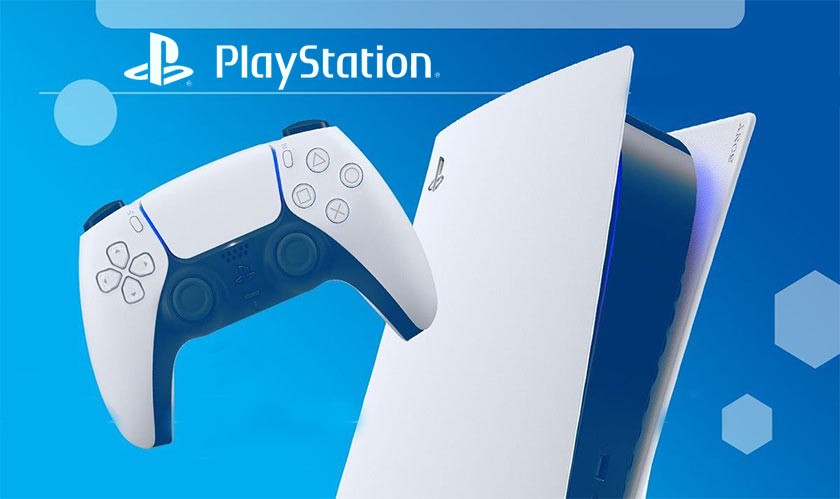 The Sony Group Corp. will continue producing PlayStation 4 consoles throughout 2022 as it navigates disruptions to the global semiconductor supply chain that have limited the production of its newer PlayStation 5.

Sony’s PlayStation 5 has been in infrequent supply since its debut in November 2020. According to the sources, the Japanese conglomerate informed assembly partners late last year that it would continue to produce its previous generation machine through this year.

This plan would add nearly one million additional PlayStation 4s to help with offsetting the increased pressure on Sony’s PS5 production. The previous generation PS4 uses less advanced semiconductor chips, provides a less expensive alternative to the PS5, and is simpler to manufacture.

While the Japanese tech giant never officially announced when it would stop the production of the PS4, it had previously planned to stop the manufacturing process at the end of 2021. A Sony spokesperson confirmed PS4 production would continue through 2021 and said that the company had not decided to end the production of the older console.