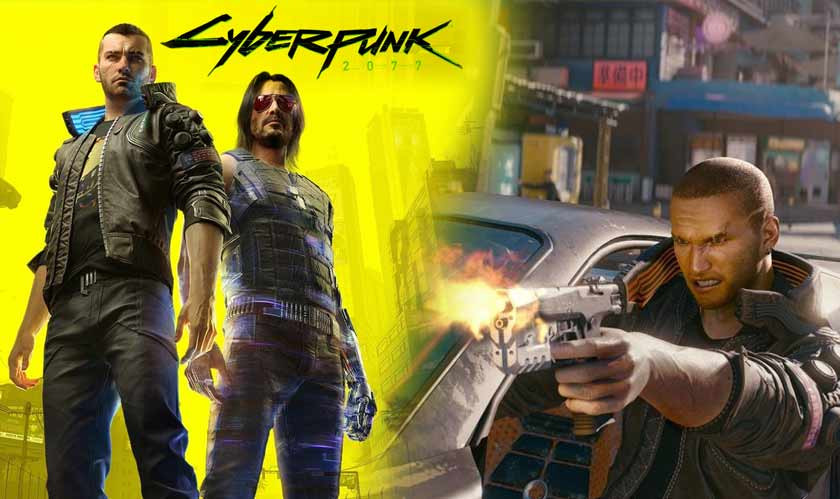 In a surprising move, Sony has removed CD Projekt SA's Cyberpunk 2077 from the PlayStation store following the huge public outcry. This year's one of the most hyped games, Cyberpunk 2077, had launched last week for PC and consoles. But sadly, it couldn't live up to the expectations. It came with too many bugs and glitches. Even the developers posted a message on Twitter saying they "should have paid more attention to making it play better on PlayStation 4 and Xbox One." The game was more or less unplayable on base PS4, Xbox One and One S consoles. Apart from that; it had significant glitches – even in the latest high-end consoles. Shares of CD Projekt plunged more than a third this week.

Acknowledging the outcry, the Warsaw-based developer agreed to refund the amount to the dissatisfied users. Still, many users complained that they haven't got the refund yet, even though Sony and Microsoft have strict refund policies. The situation worsened for the developers when Sony Interactive Entertainment (SIE) removed the game from the PlayStation Store. It is not very common for games to get out of the stores within a week of release.

"SIE strives to ensure a high level of customer satisfaction; therefore, we will begin to offer a full refund for all gamers who have purchased Cyberpunk 2077 via PlayStation Store," said Sony's official statement. It also made a clear indication about the refunds, "Once we have confirmed that you purchased Cyberpunk 2077 via PlayStation Store, we will begin processing your refund. Completion of the refund may vary based on your payment method and financial institution."