Stadia leadership was not transparent with the team about shut down 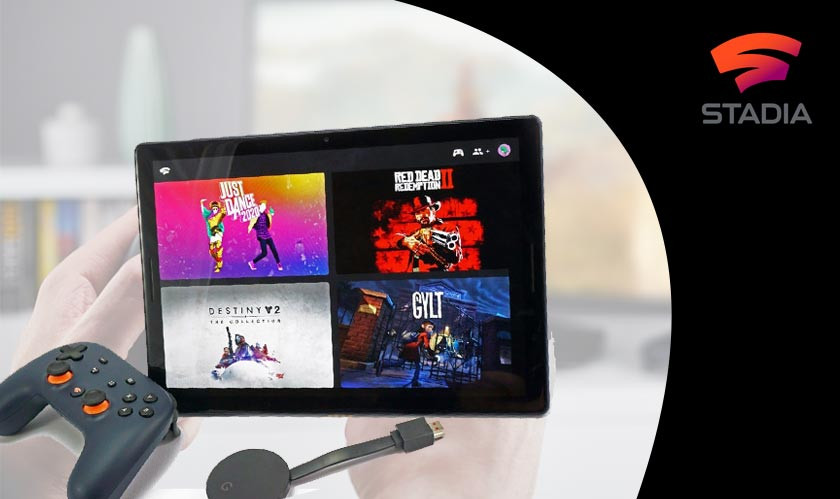 Recently, Google decided to shut down the in-house gaming studios. It was a surprising move from Google as Stadia developers were performing well, according to the reports. Also, the Stadia leadership was not transparent with the staff. The developers learned about the shutdown simultaneously as others through an internal email and conference call with Phil Harrison, the VP, and GM of Google Stadia.

Surprisingly, just before this incident, Harrison had appreciated the staff for the significant progress the studio had made within a short period of time. “Stadia Games and Entertainment has made great progress building a diverse and talented team and establishing a strong lineup of Stadia exclusive games. We will confirm the SG&E investment envelope shortly, which will, in turn, inform the SG&E strategy and 2021 objectives and key results,” Harrison wrote in the email, according to Kotaku sources.

A few days later, Harrison announced in a public post that Google would not invest in the internal development of games for Stadia. According to the report, in a second conference call with developers, Harrison expressed regret over his previous statements. He acknowledged that nothing had changed from the week prior and did know about the shutdown during the call.

The company added that it was going to focus on “bolstering Stadia” for its industry partners. The move meant the shutdown of its much-publicized gaming studios in Los Angeles and Montreal. Jade Raymond, who led the Stadia gaming studios, will also be leaving the company.