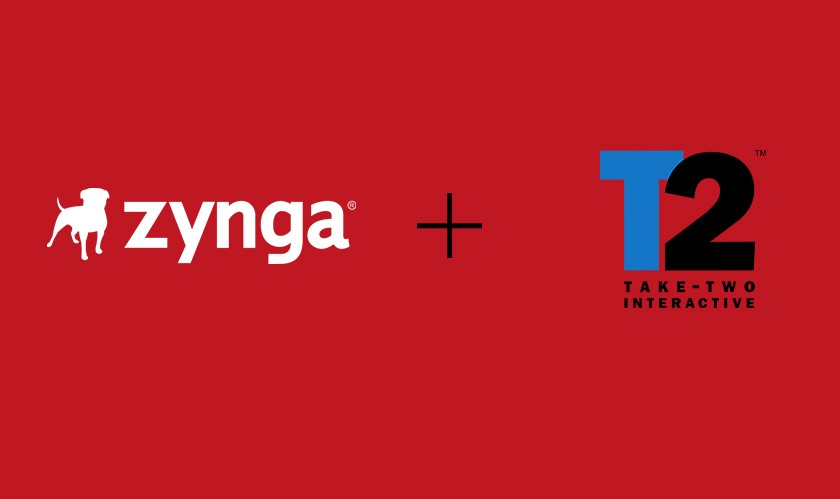 American videogame makers Take-Two Interactive have agreed to acquire mobile videogame creator Zynga Inc. in a $12.7 billion deal that would unite the two game-makers with a presence across gaming platforms.

On Monday, the videogame company announced that it would buy all outstanding shares of Zynga Inc. at $9.86 apiece, at a premium of 64% to Zynga’s Friday closing price. Shares of Zynga Inc. skyrocketed to over 50% in the U.S. pre-market trade.

Take-Two announced that shareholders of Zynga will receive $3.50 in cash and $6.36 in Take-Two stock for each outstanding Zynga share at the closing of the transaction. The acquisition is subject to regulatory and investor approvals and is expected to close by June 30, 2022.

In a press release, Take­-Two said that its acquisition of Zynga Inc. is a transformative combination of companies that makes Take-Two one of the world’s largest and most diversified mobile game publishers.

Best known for its popular Facebook game, Farmville, and subsequent series of mobile game titles, Zynga initially was tremendously successful on Facebook. At one point, the company was the most successful app developer on the platform. Over the years, Zynga has turned its focus to mobiles, hoping to capitalize on the explosive growth in the smartphone era. Zynga has also published several other notable mobile game titles, including CSR Racing, Harry Potter: Puzzles and Spells, and Empires&Puzzles.