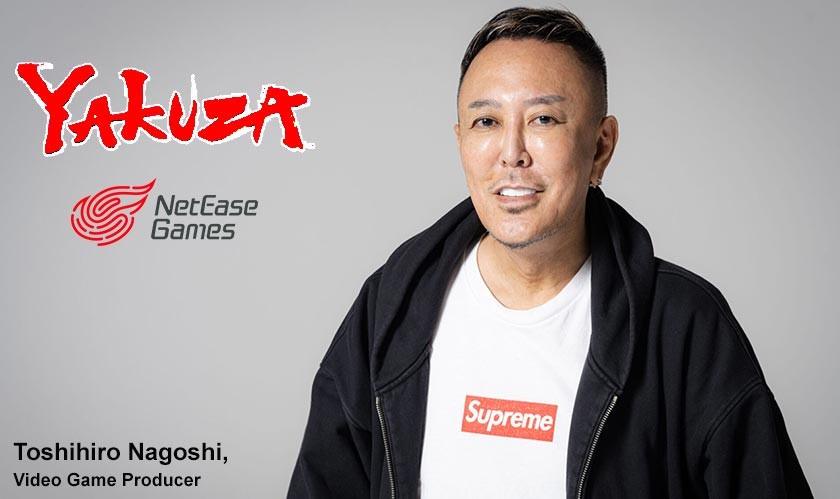 Toshihiro Nagoshi, the former chief creative officer at SEGA, where he led to the creation and development of popular Yakuza series as the general director of RyuGaGotoku Studio, has announced that he has started a new studio, named Nagoshi Studios, which will be wholly be owned by the Chinese internet and gaming company NetEase.

In an interview with Famitsu,a Japanese game magazine,Nagoshi explains his decision to start a new studio with NetEase. Nagoshi says he felt like doing something different and wanted to create games that appeal more outside of the country. However, he said that the gaming studio’s focus would remain on Japan for the time being.

Nagoshi said that by starting an independent studio, his team would develop games without considering SEGA’s wider business plan and budgetary constraints. He believes that NetEase is serious about prioritizing Nagoshi Studio’s creative freedom.