Unity to acquire ‘The Lord of the Rings’ VFX maker Weta Digital for $1.6 billion

Unity to acquire ‘The Lord of the Rings’ VFX maker Weta Digital for $1.6 billion 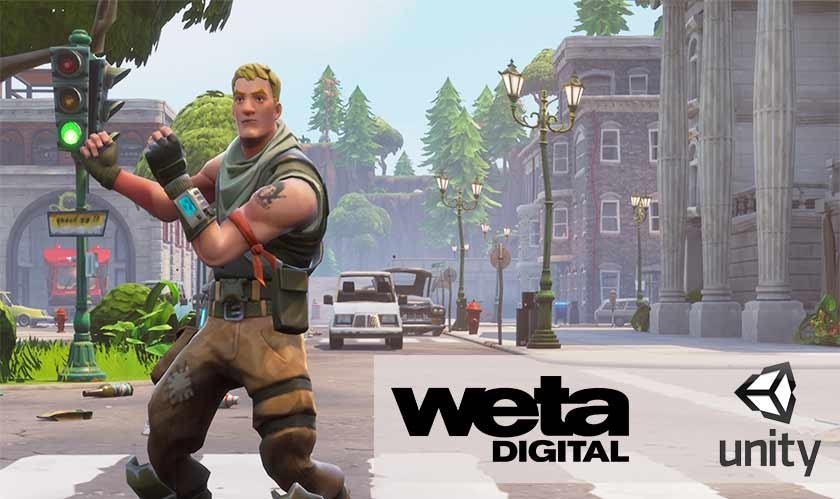 Unity Software Inc., the maker of the popular Unity game development engine, will be acquiring the tools, technology, pipeline, and some engineering staff from Weta Digital.

As per the press release on its website, Unity intends to purchase Weta Digital for $1.625 billion in stock and cash, and the deal is expected to close during the fourth quarter of 2021. Weta Digital’s 275+ employees will join Unity. Weta will transfer the VFX artists to a new entity called ‘Weta FX.’ Both the companies expect to continue working together, with Unity stating that it views Weta FX as one of their “largest customers in the media and entertainment space” moving forward.

As a part of the deal, Unity will acquire the massive catalog of digital assets that Weta has built over the years, all of which could potentially find their way into Unity’s products for creators to build upon. Weta FX will license back the tools and technologies from Unity and sign an annual agreement worth $50 million and a contract for commercial services.