AstraZeneca’s revenue soars with $4B in COVID vaccine sales

AstraZeneca’s revenue soars with $4B in COVID vaccine sales 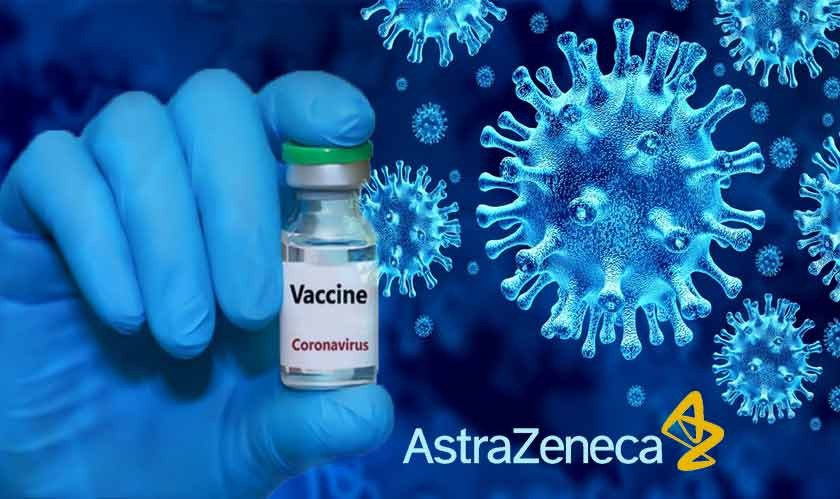 On Thursday, AstraZeneca recorded a massive jump in revenue as it began to receive profits from its coronavirus jab for the first time. The drugmaker recorded full-year revenues of $37.4 billion, a rise of 38% from the year before at constant exchange rates.

Despite rising revenue, AstraZeneca reported a pre-tax loss of $265 million due to costs due to its acquisition of the U.S. pharmaceutical company Alexion Pharmaceuticals and a new drug research facility.

In November, the Anglo-Swedish pharmaceutical giant said that it would begin to rake in a modest profit from the COVID-19 shot, which it had been providing ‘at cost’— around $2 to $3— following an agreement with Oxford. Other COVID-19 vaccine producers, like Pfizer and Moderna, have been making heft profits on their vaccines all along.

In the three months to September, the firm revealed that revenue jumped by about 50%, recording $9.9 billion. The increase was due to sales of more than $1 billion in COVID-19 vaccines and including for the first time of nearly $1.3 billion of revenue from its rare disease business unit following the recent purchase of Alexion.

On Thursday morning, AstraZeneca shares were trading at about 3% higher at 8.62 British pounds ($11.68) on the London Stock Exchange.